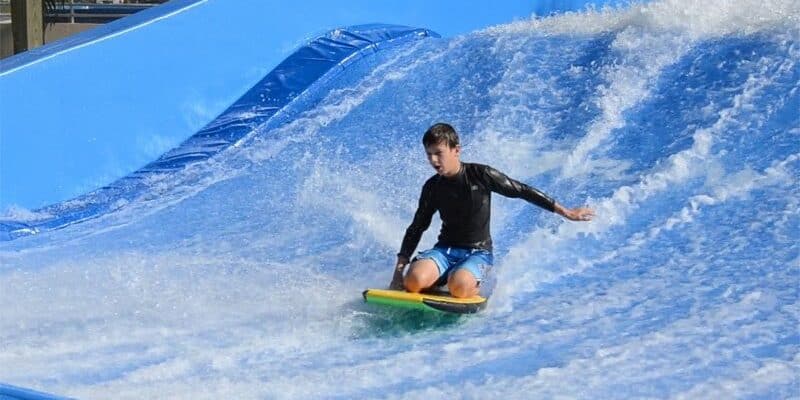 An incredibly-scary situation unfolded at a popular water park recently, involving a small child being hospitalized.

According to ABC13.com, a very serious and dangerous incident occurred involving a small child yesterday at Six Flags Hurricane Harbor water park. A 12-year-old was rushed to the hospital after being found unresponsive according to officials.

First responders on the scene stated that they received a call around noon instructing them that there was an emergency. The call claimed there was a drowning involving a child at the water park

Six Flags released the following statement after the incident:

“A male guest began having seizure-like symptoms and became unresponsive. A lifeguard acted quickly and notified medical personnel, who treated the guest. The guest is being transported to a local hospital for further evaluation.”

Thankfully, officials confirmed that the child regained his breath and recovered. We are unsure what part of the park this incident occurred on or if it had to do with a specific ride or attraction. We are so glad this situation was resolved and no serious harm happened, all thanks to first-responders and concerned Guests. 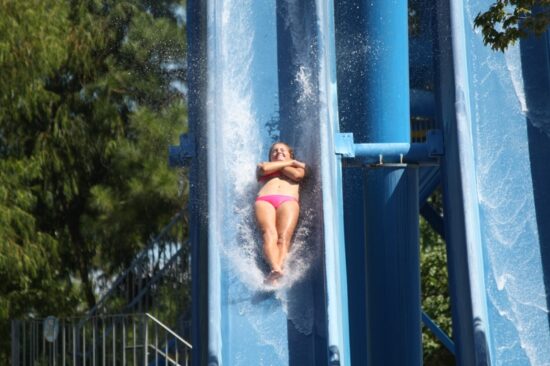 Take a swirl around Big Spin, get a speed rush on Vortex, and so much more! We have dozens of thrills to test your limit.

With so many choices, where do you begin? Right here. Take a look at all the amazing things to do while at Hurricane Harbor Splashtown—from pulse-pounding speed slides to gentler options for tots. Catch a bite at one of our restaurants and don’t forget to pick up your souvenirs so you can remember the day!

You’ll be talking about memories made with your crew after bonding over these exciting rides forever!

Little adventurers get excited for music-filled whirlwinds, twisting swings, and mild-sized dips just for you.

Bring home a piece of the park and shop your favorite characters with one-of-a-kind souvenirs, toys, and more.

Have you visited Hurricane Harbor?