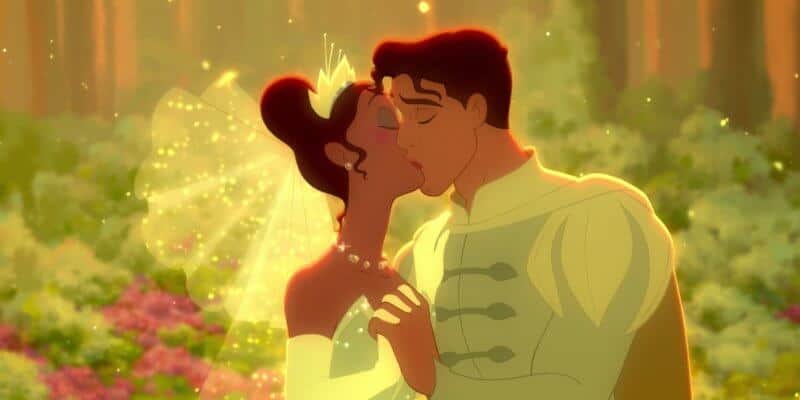 For the first time in 13 years — since Princess Tiana appeared in The Princess and the Frog (2009) — Disney is adapting a classic fairytale that isn’t a remake.

Deadline reported on the new project, which will be based on “The Princess and the Pea”:

Disney is developing a new musical comedy, Penelope, a unique twist on the classic fairy tale The Princess and the Pea. Robert Sudduth [Zoey’s Extraordinary Playlist, Grease: Rise of the Pink Ladies] writing the script, and Will Gluck is producing through his Olive Bridge banner. Exact plot details are being kept under wraps other than it being loosely based on the classic fairy tale.

Gluck has also been tapped for Disney’s upcoming live-action adaptation of The Aristocats (1970).

Details about Penelope are being kept under wraps, except for the fact that it will be based on the iconic fairytale story about the Princess whose skin was so sensitive she could not sleep with a tiny pea underneath a pile of mattresses. Penelope is reportedly set for a fantastical release.

You can read the original 1835 Hans Christian Andersen tale here. The story was previously adapted as a Broadway musical called “Once Upon a Mattress” starring Carol Burnett.

The film, although it is not based on a classic Walt Disney Animation Studios film, will join the company’s other live-action adaptations of well-known fairytales. Cinderella (2015), Beauty and the Beast (2017), and Aladdin (2019) have all joined Disney’s live-action catalogue.

The Little Mermaid, starring Halle Bailey, is due to release in 2023. Walt Disney’s first Princess adaptation, Snow White and the Seven Dwarfs (1937) is also receiving the live-action treatment with Rachel Zegler (West Side Story) in the leading role.

Are you looking forward to Penelope?