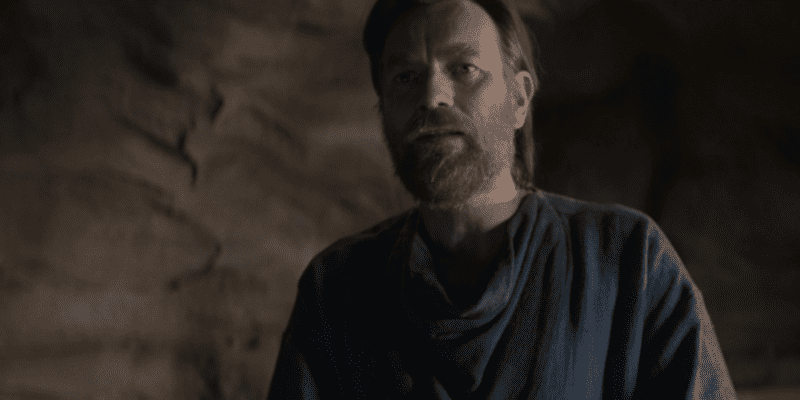 While the Lucasfilm President has clarified that this doesn’t mean Star Wars won’t recast some characters, it did seem like the original trilogy characters were off-limits for any recasting, but Obi-Wan Kenobi recasts Leia for the series.

Some fans may be quick to say that Vivien Lyra Blair’s Leia doesn’t count as Carrie Fisher‘s replacement, but it’s still interesting that Lucasfilm is fine showing the younger side of the character with a lot of screentime while not doing the same for Alden Ehrenreich with Solo.

Star Wars has made it clear that they don’t plan to ever recast someone to portray Leia in Star Wars after the actress tragically passed away, but JJ Abrams had no problems using CGI to have Leia appear in several scenes in Star Wars: Episode IX — Rise of Skywalker (2019).

Related: Grand Inquisitor Actor Wanted to “Honor the Character” By Not Watching ‘Rebels’

Since Leia seems to have a large role in the series, it’s fair to say that Lucasfilm may just be deciding when it’s acceptable to recast a character and when it isn’t based on which project they want to pursue. Luke Skywalker has now appeared in two different Star Wars shows using Mark Hamill and Deep Fake technology to make the CGI look as authentic as possible.

Perhaps Vivien Lyra Blair may only get to be Leia in Obi-Wan Kenobi, but the actress could play a teenager version of the character a few years later and fans would be fine with it so it’s really confusing why the line must be drawn for Solo and not for Leia.