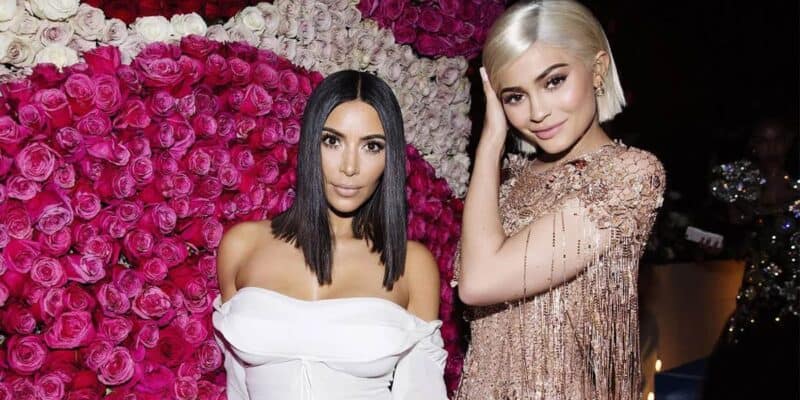 It wasn’t long before fans began bashing the new mother-of-two’s swim collection, with some buyers even receiving products that were ripped or had noticeable loose threads. At the time, many women noted that the swimsuits provided very little coverage in the crotch area and were designed for Kylie’s specific body type — not for the typical person.

Kylie designed these for her HER body. Not the average woman. There’s no way I or anyone I know could fit into these without something slipping out. I really don’t understand why she would release these given how limited bodies’ could fit into them

Just this month, one woman spent “hundreds” on Kylie Swim bikinis only to discover they were “seriously inappropriate.” You can view the full Tweet from Fabulous magazine below:

I spent hundreds on Kylie Swim bikinis – they were seriously inappropriate https://t.co/wBmnll1bRh

Hope says, ““We all know the disaster that was Kylie Swim a few months ago. So I bought a bunch of the SKIMS swim that just came out to see how it compares.”

She specifically shared two pairs of bikini bottoms, noting, ““The periwinkle is SKIMS and the orange is Kylie, and SKIMS is giving us coverage.”

At the end of her video, which has now been viewed over five million times, Hope ultimately concluded that SKIMS is “what $100 swimwear should be.”

The official SKIMS website proves that Kim’s line is, indeed, quite inclusive, offering a variety of alternatives to traditional swimsuits, such as rash guards and biker shorts.

More on The Kardashians

Now that KUWTK has ended, fans of the famous family can catch episodes of their new venture, The Kardashians, on Hulu anytime. The official description of the reality series reads:

What do you think about Kylie Swim vs. SKIMS Swim as we head into summer?