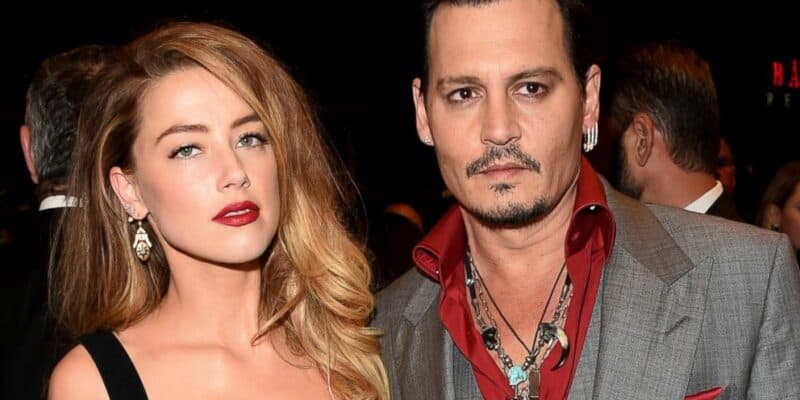 Earlier this week, Johnny Depp took the stand for his testimony, followed by the cross-examination with Amber Heard‘s lawyers. While Depp was on the stand, he showed many emotions as he addressed not only the abuse he faced when he was a child, but also the abuse allegations against his ex-wife, Amber Heard.

During the Pirates of the Caribbean actor’s testimony, Ms. Heard’s lawyer, Ben Rottenborn, continuously objected, saying some of Depp’s statements called for hearsay, which Depp then started to have a bit of fun with.

These moments were shared to TikTok where Depp fans are loving his “savagery”. In the video above, Depp was explaining how one time, he went to a counselor to see if he had a drinking problem, where Mr. Rottenborn objected as it calls for hearsay, to which you can see Depp’s facial expressions showing confusion.

This was by far not the only time Mr. Rottenborn objected, and each time, Depp kept having fun with it. One fan put together a compilation of just some of Depp’s iconic moments during his testimony, which you can see in the video below.

This back and forth banter between the Sweeney Todd actor and Heard’s lawyer, Mr. Rottenborn, continued during the cross-examination, which took place later in the week.

At one point, Mr. Rottenborn proceeded to ask Mr. Depp, “you were drinking pretty heavily?” to which Depp replied with, “were you there?”

In another instant, Depp was responding to a question Mr. Rottenborn asked, to which then Rottenborn interrupted and said “Mr. Depp, with respect, we’re trying to respect the courts time and the jury’s time, that was not my question.”

Depp, then interrupted Rottenborn and said, “I understand but when you take five minutes to look for a document,” as he smirked and stared directly at Rottenborn.

Another moment occurred when Amber Heard’s attorneys played a video in which Depp appeared to be extremely angry, and smashing cabinets. Those watching the trial from home could hear the smashing noises, but could not see what was actually occurring in the video. When the video was over, Depp said, “I did assault a couple of cabinets, but I did not assault Ms. Heard,” as he smirked.

There are many more moments between Depp and Rottenborn, which you can see in the video below.

What do you think of the Depp Heard trial? Have you been watching? Let us know in the comments below.