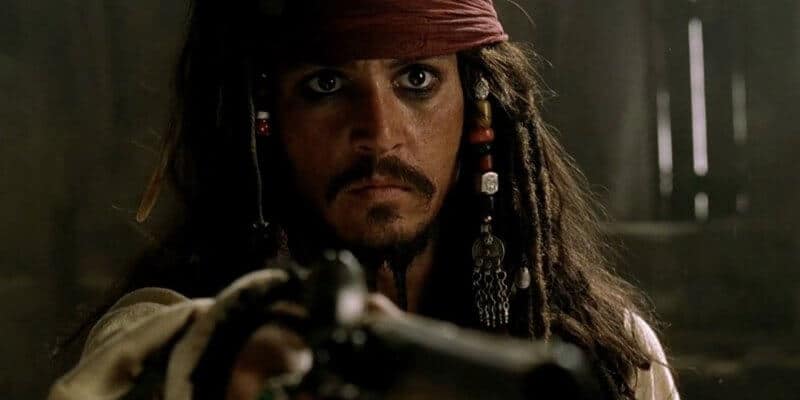 We have a new development today in the ongoing Amber Heard and Johnny Depp lawsuit. The case was set to go to trial, but now is being delayed — here are the details.

In case you were not aware, Pirates of the Caribbean star Johnny Depp is suing ex-wife Amber Heard (of Aquaman fame) in a $50 million dollar defamation lawsuit. The trial has already been delayed several times — now, it has been confirmed that it was delayed again and the new court date is May 7.

The news of the delay comes from Deadline, who also stated that the trial is expected to last for two weeks.

Deadline went on to detail that the case has hit delays because of both Depp’s filming schedule and the ongoing pandemic, which has created backlogs in the courts.

We reported back in January that Amber Heard issued a subpoena to the Walt Disney Company in order to gain information on how Johnny Depp acted on set while filming movies for the Pirates of the Caribbean franchise.

Johnny Depp was removed in the titular role of Captain Jack Sparrow as a result of the allegations made against him and the ongoing legal battle between himself and ex-wife Amber Heard. Johnny Depp’s role has since been replaced by a new character played by actress Margot Robbie who will now be the star of the Pirates of the Caribbean movies going forward.

Johnny Depp has also been removed from his role in the Harry Potter spin-off franchise Fantastic Beasts in which he was the main antagonist, Grindelwald — a role that will also be taken over by another actor.

This may not be the end of Johnny Depp on screen. We have reported on the reports that Tim Burton could be bringing Depp on to star in the next Beetlejuice film. It is also rumored that Johnny Depp could have a role in the Tim Burton Adams Family project titled, Wednesday. We will have to wait and see if anything comes from these rumors. However, based on the previous amount of films that Depp and Burton have worked on together, it would not be surprising.

As the depositions continue on both sides we will have to see if the trial ends up getting pushed back from its new May 7 date.

What do you think about this situation? Let us know in the comments below