Amber Heard Admits to Physically Abusing Johnny Depp, Calls Him a "Baby" For Complaining - Inside the Magic 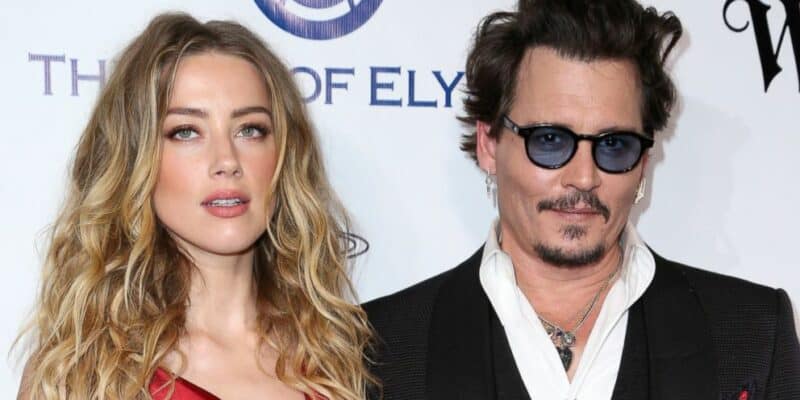 We have since seen Depp’s career take a dip due to the court case and the rippling effects that Heard’s allegations have caused. After U.K. tabloid The Sun wrote an article defaming Depp while calling him abusive, Depp sued the publication. The actor lost the battle with the tabloid as well as his appeal. Shortly after, Depp would lose two major roles. The Fantastic Beasts franchise helmed by Warner Bros. dropped the actor and recast him with Madds Mikkelson, and then Disney booted him from his iconic role of Jack Sparrow in the Pirates of the Caribbean franchise. After losing to The Sun in a libel lawsuit case in November 2021, Depp has gone back to court for a defamation case, claiming that Heard isn’t telling the truth and has ruined his career. Now fans watch the court case ensue as it continues right now in Fairfax, Virginia.

Now, it has been unveiled that Heard hit Johnny Depp, which is something she openly admitted in a recording. Yahoo noted:

After lunch, the 58-year-old actor returned to the stand and described in detail about multiple times he was allegedly abused. During the “staircase incident,” the actor claimed Heard “roundhouse” punched him in the cheek.

The court then heard a recording of Heard and Depp arguing in which she admits to starting “a physical fight” with the actor.

“What was just played on these audio recordings was very much the tone, and the aggression, and the attitude, and the need for a fight from Ms. Heard,” Depp said afterwards.

The actor spoke about another fight Heard supposedly instigated when she started “scratching” Depp in Dec. 2015. He admitted to trying to “restrain” her and that there was “accidental contact, but not a headbutt” as she has claimed.’

Depp went on to testify for hours explaining different incidents of abuse and violence by Heard. One of the prominent moments would be when Depp had to go to the hospital to reattach the top of his severed finger after Heard cut it off. To explain, Johnny Depp also claimed his ex-wife Amber Heard threw a vodka bottle at him which he says resulted in the tip of his finger being severed, which would be another example of the abuse seen against Mr. Depp by Ms. Heard.

For now, the trial is still ongoing, but Inside the Magic will continue to update you on the evidence that continues to evolve from the case.

What’s next for Johnny Depp

Johnny Depp’s film Minamata, produced by MGM recently debuted after being pulled from the festival circuit. Now, according to Variety:

What do you think about this unearthed recording by Amber Heard expressing her abuse toward Johnny Depp?