Guest Once Stabbed Goofy, Leading to Changes In Disney Park Policy - Inside the Magic 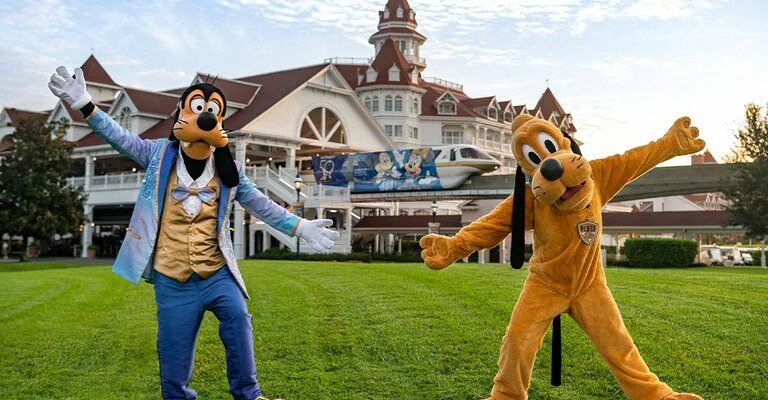 Walt Disney World Resort — and other Disney Parks around the globe — would not operate the magical way they do without the efforts of their hard-working Cast Members each and every day.

Furthermore, they occasionally have to deal with Guests breaking the rules in regard to character interactions. From pandemic faux pas like trying to hug characters when social distancing measures were in place to asking inappropriate questions to incite controversy, not all Disney theme park visitors are on their best behavior when meeting beloved Disney characters.

One situation, however, got particularly out of hand when a Guest seemingly stabbed a Cast Member playing Goofy amid an argument with another adult Guest. Another Cast Member, who learned about the incident during training, shared with People magazine:

“In one of our classes, they explained how the characters had to have ‘leads’ with them at all times, since Goofy was stabbed by a man who had been arguing with another adult about whether Goofy was a person in a costume or a REAL 6-foot dog in a hat. They also showed us how to pose for photos – both hands had to be visible in all photos, so the guests can’t use the photos as evidence that the characters were touching their butts.”

Although the Cast Member did not share precisely when the stabbing incident occurred, if you’ve been to a Disney Park anytime in recent history, you’ve undoubtedly noticed the “leads” who always accompany characters at their meet and greets.

Theme parks are also home to attractions and entertainment that feature Disney Characters.

Plus, you never know who you might find when you visit the parks—check the printed Guidemap for additional Character Greeting locations.

What is your most interesting Disney Park character interaction?

Comments Off on Guest Once Stabbed Goofy, Leading to Changes In Disney Park Policy