Disney Character Caught Shamelessly Flirting With Guest - Inside the Magic 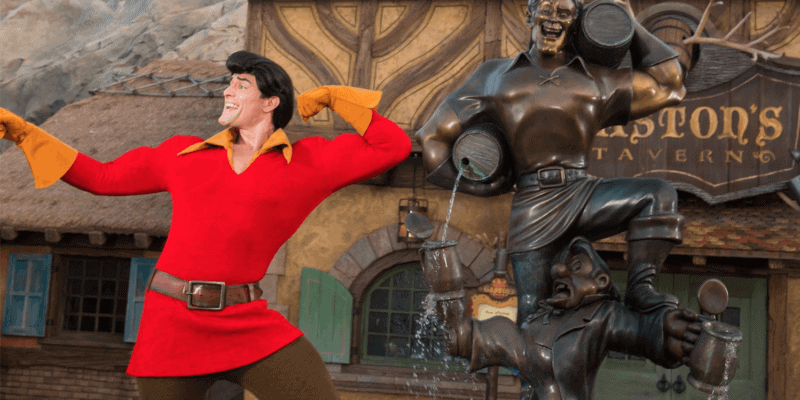 If it is true that Disney Parks are known for their iconic thrilling attractions, world-class entertainment, and delicious drink and food offerings, probably one of the most magical experiences a Guest can have is meeting and interacting with their favorite Disney Character.

And with character meet and greets coming back to normal on April 18, Guests will be able to hug their favorite characters for the first time in forever, whether it be Mickey Mouse, Goofy, Captain Jack Sparrow, Chewbacca, Captain America, or The Incredibles. Guests will surely create magical memories on their visit to Disneyland Resort.

However, it is known that not all characters are the kindest to Guests. Disney villains are often given the freedom to perform on their worst behavior, making fun of Guests, roasting them, and even making them cry.

Related: Former Disney Cast Member Reveals How She Made a Guest Cry

One Guest recently uploaded a video where a Disney character shamelessly flirts with her. While there is one particular character known for doing so, this time, it was not his doing that took this Guest’s breath away.

Gaston, Disneyland Park’s heartbreaker, is nowhere to be seen in a video posted by Karen Ricoy (@karenricoymusic) on Instagram, where it is Prince Charming who blatantly flirts with her while riding his chariot next to Cinderella herself during what appears to be a cavalcade on Main Street, U.S.A.

You can watch the video here.

Though many viewers could argue that the wink seen in the video can barely be considered flirting, it seems like Karen thinks she can easily take the glass slippers from Cinderella and Prince Charming along with them.

Have you ever had a memorable interaction with a Disney character? Tell us about it in the comments below!