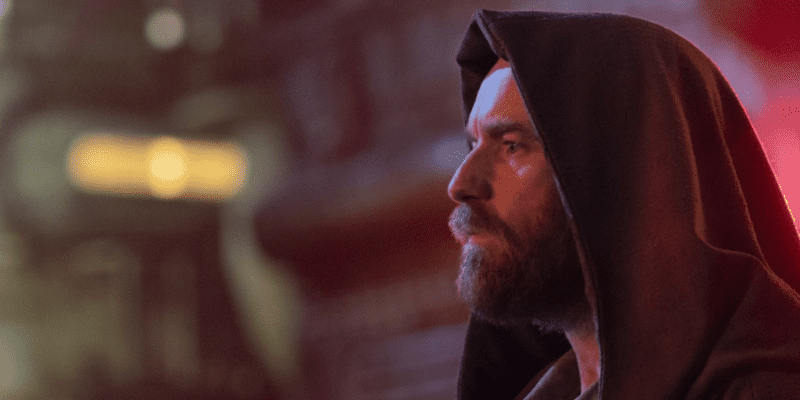 Ewan McGregor has already expressed that he wants Obi-Wan Kenobi to get a second season.

Of all the upcoming Star Wars projects, fans are most excited to see Mcgregor return as the iconic Jedi Master. It has been 17 years since fans have seen Kenobi in live-action. The series will focus on Kenobi a few years after Star Wars: Episode III — Revenge of the Sith (2005) and it will follow how the exiled Jedi master deals with his guilt after the Jedi Order is destroyed.

Kathleen Kennedy has already made it clear that Vader and Kenobi will have the “rematch of the century” with Hayden Christensen reprising his role as Vader/Anakin Skywalker. There are reports that the series will also have flashbacks to the Clone Wars so Star Wars fans will have a lot to look forward to.

Now it seems that Mcgregor doesn’t want to be done playing Kenobi as he states that he would love to return for a second season:

“If we were to get an opportunity to do it again, I’d be totally up for that. Here I go again. It’s like me knocking at Disney’s door again!”

McGregor had to be quiet about his return to Star Wars for years as Lucasfilm figured out what the Kenobi project would be. At first, McGregor was going to get his own trilogy of movies, but then it was decided that Kenobi should get his own series. Now it seems that McGregor will continue to let fans know that he hopes to continue playing the Jedi master and knowing Lucasfilm, there’s a good chance that Kenobi could return in several projects.

Obi-Wan Kenobi will debut on Disney+ on May 27.

Do you think Obi-Wan Kenobi will get another season? Let us know what you think in the comments section below!