Disney No Longer Offering Park Tickets At Front Gate, Guests Must Buy In Advance - Inside the Magic 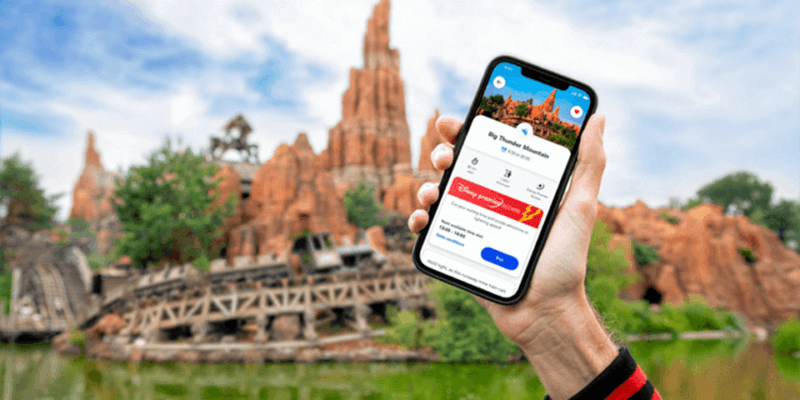 As the world continues to struggle with COVID-19, the Disney Parks continue to change, adapt and evolve.

There is no denying the amount of change that the COVID-19 pandemic has brought, not only in American Disney Parks but in international ones as well. We have seen several Disney Parks close down and as of just a few weeks ago, both Shanghai Disney and Hong Kong Disney closed yet again due to an outbreak of the virus.

The way Guests visit and interact with the Parks has changed as well, with lots of rides, attractions, and shows missing from the full lineup of experiences. However, things seem to be heading back to a more “normal” state with lots of missing elements finally returning.

Things have changed quite a bit at one international Park, however, with the way Guests purchase tickets being completely different.

Related: Airline Passenger Panics After Being Left With Broken Wheelchair In the Rain

According to the official website for Disneyland Paris, Guests are now unable to purchase Park tickets at the entry gates. A message can be seen on the website which explains how the process works now:

Explore our range of Park Tickets and choose the right one for you! Tickets sales on the gate are unavailable (besides special rates tickets), please purchase your Park tickets in advance of your visit online.

As you can read, Disneyland Paris no longer offers Guests the options to p[purchase tickets at the front gate, instructing them to have all of their passes in order prior to arrival. More on Disneyland tickets below:

What’s included in our Park Tickets

Access all our attractions, shows, Selfie Spots with Disney Characters, and much more!

Dated tickets can be cancelled up to 3 days before arrival(1), undated tickets are valid for 1 whole year!

Available for children aged 3 to 11 years. Under 3’s go free!

In 2022, so much is happening and changing within the Disney Parks and Resorts. From new rides like the thrilling TRON coaster in the Magic Kingdom as well as the exciting Guardians of the Galaxy: Cosmic Rewind in EPCOT to the upcoming Mickey & Minnie Runaway Railway in Disneyland in Southern California, Disney Guests have a lot to look forward to this year

Internationally, many Guests are starting to get excited about the upcoming Avengers Campus expansion at Disneyland Paris. The first version of this Marvel-centric land opened in Disneyland’s California Adventure last year and featured a whole host of Marvel-themed attractions and entertainment.