Fans Furious After Guests Throw Garbage on Iconic Disney Ride, "Experience is Ruined" - Inside the Magic 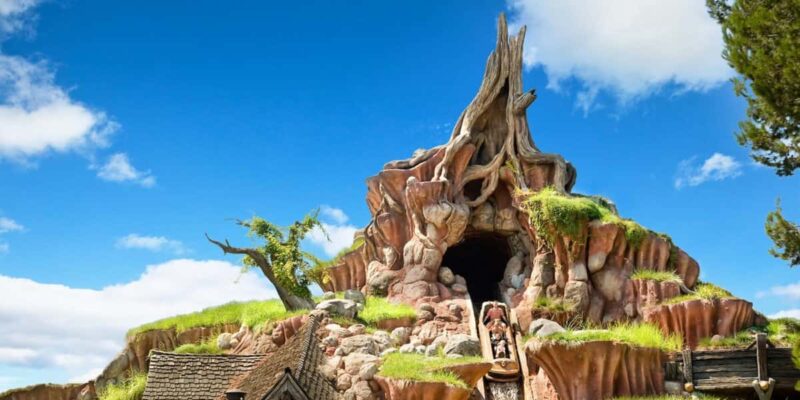 Fans recently discussed their collective anger after seeing trash left on one of Disneyland’s most beloved attractions.

To many, Disney is the best when it comes to creating immersive and believable experiences. Whether it’s on the classic dark rides like Peter Pan’s Flight or Haunted Mansion or on more intense experiences like Expedition Everest or Flight of Passage, Guests can always expect an incredibly well-themed experience to enjoy.

That is, as long as other Guests dot ruin the immersion.

In a recent post made on Reddit, one Guest shared a disappointing image of Splash Mountian and how some Guests had been treating it lately. See the full post and photo from u/digdugtrio0:

Would love if people wouldnt throw trash onto rides from Disneyland

As you can see, someone decided to dispose of their water bottle while riding Splash Mountain, placing it right on Br’er Rabbit’s lap. In the comments, others discussed how they also have encountered similar situations. One user said they almost go into a fight after telling someone not to leave a churro in the queue line to Radiator Springs Racers. Another said that people who do this are “scum”

One user said that when Guests do this, they are not only ruining the look of the ride but the overall experience itself. While this situation may only involve a single water bottle it still affects how other Guests experience the ride and seeing trash left behind can turn a positive moment into a negative one.

This is not the first time we have seen trash be an issue in the Disney Parks. Expedition Everest is now famous for its collection of hair ties thrown onto the ride by Guests. We have also seen trash left on tables and in other areas that it should not be.

Unfortunately, our team at Inside the Magic also spotted tons of trash and garbage left throughout the queue for Rise of the Resistance in Star Wars: Galaxy’s Edge. Throwing trash away while on or in an attraction is of course staunchly against all of the Disney Park rules that Guests are expected to follow. For more on Disney Park rules, click here.

Have you ever seen trash on Disney rides?