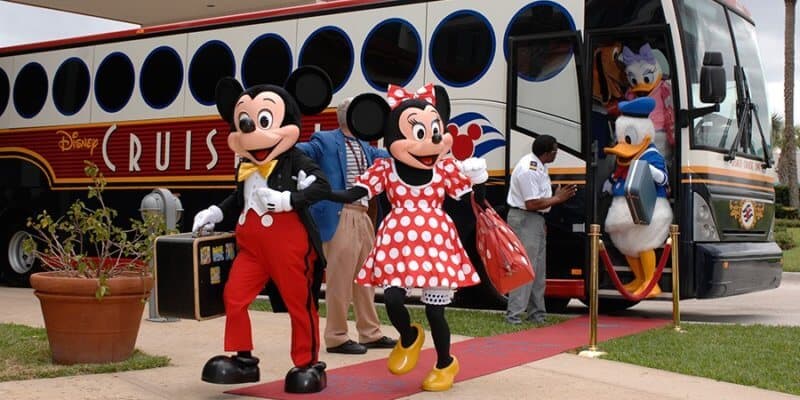 While Disney may be “The Most Magical Place on Earth”, sometimes Guests can negatively affect other Guests’ vacations.

At Disney World, Guests have a wide array of options to choose from when trying to get from point A to point B. Firstly, Guests have the option to walk or use ferries from certain hotels to get to certain Parks. One of the more recent additions to transportation is Disney’s Skyliner, a gondola-style capsule that can take Guests from their hotel room right to EPCOT and Disney’s Hollywood Studios.

And of course, there is the most iconic and popular transportation method in all of Walt Disney World: the buses.

These can be incredibly helpful to Guests hoping to hit the Parks at “rope drop” as well as a super fun way to navigate the Resort. Unfortunately, sometimes buses can be slow or run at a lower capacity, causing problems for Guests. Sometimes, however, it’s other Guests that can be the bigger issue.

In a Reddit post, one Guest brought up how “inconsiderate” some of the other Guests visiting the Walt Disney World Resort can be, especially when it comes to transportation.

In the post, the Guest detailed their disappointing experience after several Guests “cut” in line at the bus stop:

We waited almost 40 minutes for a Magic Kingdom bus this morning (we were at the stop at 7:30) and when the bus finally came, it was behind an Epcot bus. So instead of waiting for the Epcot bus to move, he opened his doors and loaded at the back of the bus stop. Which meant, all the people who showed up in the last five minutes loaded on the bus FIRST. We had to run over to work our way onto the bus, and we were the last group he took. If you see people that were waiting before you, don’t be rude and cut them. I love Disney but I really end up hating people in general after each trip. 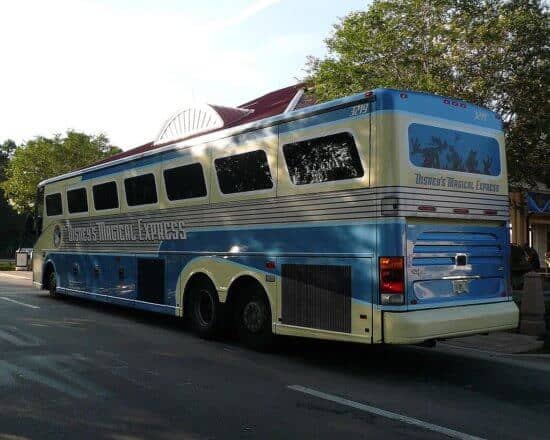 In the comment section, several other Guests chimed in offering their thoughts and opinions on the situation. One user commented that this happens all the time and is an issue they have encountered a lot. Another agreed, saying they had to shout at a Cast Member to resolve the issue.

Another said that while Guests should never cut in line, the Way Disney has set up its bus stops and systems is confusing. The user called the situation “a mess” and said there was no order.

Whether it’s slipping line or breaking out in verbal fights, we have seen a growing trend of Disney Guests being inconsiderate when it comes to how they treat others at the Disney Parks.

Guests are always encouraged to be kind and courteous to other Guests, meaning they should refrain from cutting in line or engaging in any other activities that Disney does not approve of. Check out our official guide on all the rules you’ll want to follow at Disney here.

Getting to Disney Theme Parks, Water Parks and Disney Springs from a Disney Resort Hotel

Please tap “Get Directions” in the My Disney Experience app or ask a Cast Member to assist you in planning your trip from one park to another. The most direct route may involve a combination of bus, monorail, boat or walking.

Have you ever encountered any issues when using Disney’s buses?