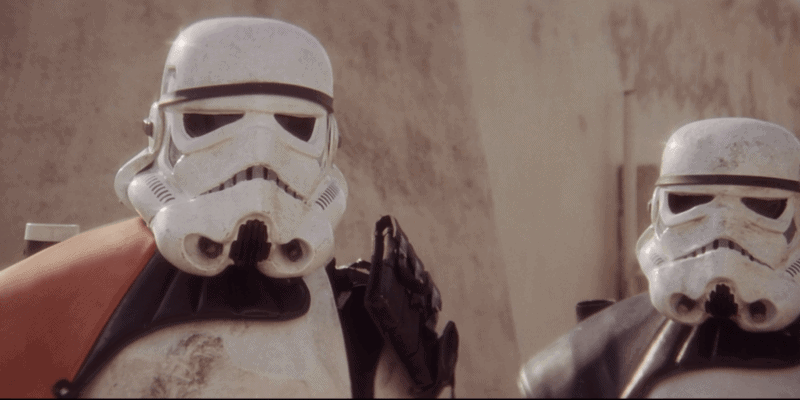 In recent days, President Zelensky and the Ukrainian people have been hailed as heroes of the free world for their passionate defense of their nation. While the major city of Kherson has fallen to Russian occupation, Ukrainian troops and the civilian resistance still hold the capitol city of Kyiv at the time of publication.

Zelensky condemns NATO’s decision to not close the sky over Ukraine.

“Today the alliance’s leadership gave a green light to the further bombardment of Ukrainian towns and villages, refusing to establish a no-fly zone (over Ukraine),” Zelensky said during his recent address.

⚡️Zelensky condemns NATO's decision to not close the sky over Ukraine.

"Today the alliance's leadership gave a green light to the further bombardment of Ukrainian towns and villages, refusing to establish a no-fly zone (over Ukraine)," Zelensky said during his recent address.

The war between Russia and Ukraine has, of course, become global news since the invasion began. Recently, an Israeli news network has come under fire for seemingly inserting a viral Star Wars clip into a montage of war footage.

Per a report regarding the situation, an “investigation has been launched.”

Dr. Eli David was among the first to note the egregious error on Twitter:

Israel’s Channel 13 News reports on the war in Ukraine, showing the below footage

Just one slight problem: The footage is from Star Wars movie!

He also posted the original footage in the thread.

The scene in question was originally part of a viral video that, ironically, meshed popular Russian-style dash cam videos with the Star Wars franchise. Per a CNET article about the original video, which aired on a German SKY TV network:

Normally, when a dashcam video starts with footage on a snowy highway, you expect to see a truck dramatically sliding off the road or a motorcycle with an acrobatic rider flipping from the seat and sticking a landing on the roof of the car in front.

This time, we follow along as our point-of-view vehicle approaches a caution sign on the road, passes a flaming piece of debris and then slips by a downed TIE Fighter with a couple of bored Stormtroopers waiting for a tow. The whole thing is only 10 seconds, but it’s long on amusement factor.

The aforementioned article noted that “An editor at the company responsible for the incident has reportedly been suspended until the end of the investigation, although it remains unclear how Channel 13 acquired the video, originally published eight years ago.”

At this time, no formal statement has been issued by the news network. However, the incident does drive home the importance of fact-checking any Russia-Ukraine footage that is posted by any source.

The TIE fighter was the unforgettable symbol of the Imperial fleet. Carried aboard Star Destroyers and battle stations, TIE fighters were single-pilot vehicles designed for fast-paced dogfights with Rebel X-wings and other starfighters. The iconic TIE fighter led to other models in the TIE family including the dagger-shaped TIE Interceptor and the explosive-laden TIE bomber. The terrifying roar of a TIE’s engines would strike fear into the hearts of all enemies of the Empire.

Stormtroopers are elite shock troops fanatically loyal to the Empire and impossible to sway from the Imperial cause. They wear imposing white armor, which offers a wide range of survival equipment and temperature controls to allow the soldiers to survive in almost any environment. Stormtroopers wield blaster rifles and pistols with great skill, and attack in hordes to overwhelm their enemies. Along with standard stormtroopers, the Empire has organized several specialized units, including snowtroopers and scout troopers.

What do you think about this major news footage error?