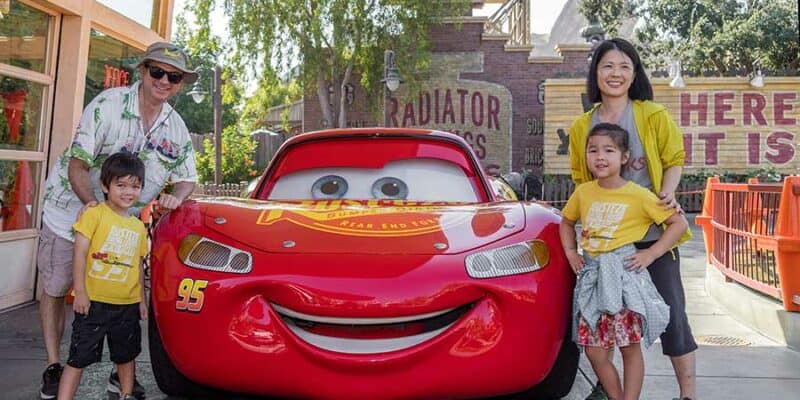 But sometimes, Cast Members tend to deal with rude and unusual Guests, making for fun stories to tell their friends and families. One time, a Disneyland Cast Member dealt with a certain Guest who had an odd fascination and obsession with her.

A former Disneyland Cast Member took to social media to share her story. When she was around the age of 19-20, she worked at the Disneyland Parks as a character host, meaning she worked at various locations. One day she was working at a Princess breakfast in Disneyland Park where she had an older Guest ask to take a picture with her. The Guest was a male around the age of 40, but the Cast Member didn’t think anything of it as this happened quite often since her costume made her look like a popper at the Castle.

She did mention the Guest was an Annual Passholder and was very kind and sweet and never thought anything of it at the time.

On a different day, the Cast Member ran into the same Guest again while she was working at the Cars location. And then, on another day, the Guest came back to visit the Cast Member… again.

On the third time the Guest came to visit the Cast Member at the Cars location, he waited for the Cast Member to come back from her lunch break to hand deliver her a letter, with a printed photo of the two of them from the Princess breakfast location, along with his phone number and email on the back.

The Cast Member explained that after this encounter, she did not work at the Cars location again.

You can hear the Cast Members story in her TikTok video below:

If you ever feel unsafe, or see something suspicious while at the Disney Parks, please contact the closest Cast Member or security official.