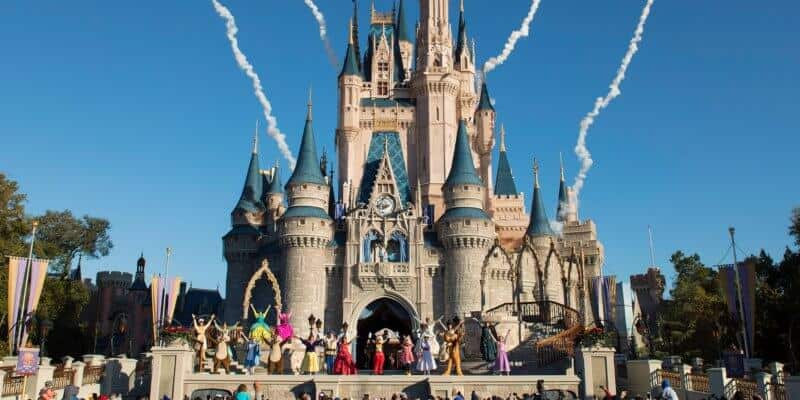 There is no denying how amazing Disney Cast Members can be when visiting Disneyland, Walt Disney World, and the international Disney Parks.

Interacting with Cast Members can make a typical day at the Disney Parks that much more special, with many giving Guests extra-magical experiences like secret coins or letting Guests ride all by themselves. Possibly the most important duty of Disney Cast Members is to help Guests in need which is shown in a recent TikTok. 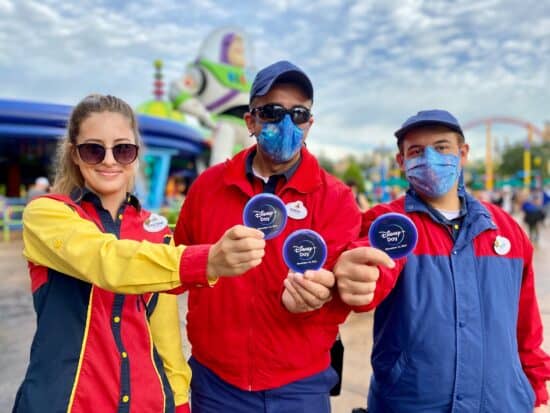 As seen in this video posted to TikTok, one Guest dropped their cane into the water right next to the entrance of Adventureland in the Magic Kingdom and several Disney Cast Members came to their rescue. See the full video from @mainstreetmoms below:

As shown in the video, several Cast Members rushed to the aid of the Guest and eventually retrieved the item from the water. This just goes to show how helpful and magical Cast Members can be when they interact with Disney Guests in the Parks. That being said, items may not always be recoverable, so please be sure to take care of your belongings while in the Park.

Speaking of the Magic Kingdom, this year is sharing up to be an incredible year for Disney as there is a ton of things changing and being added to not just Magic Kingdom but the entire Walt Disney World Resort in Orlando, Florida right now. From the complete transformation of EPCOT to new rides and attractions, Disney Guests have a lot to look forward to. TRON Lightcycle/Run, one of the most-talked-about rides coming to Walt Disney World is continuing to be constructed at Tomorrowland in the Magic Kingdom.

Have you ever been helped by a Cast Member at Disney? Let us know in the comments below!