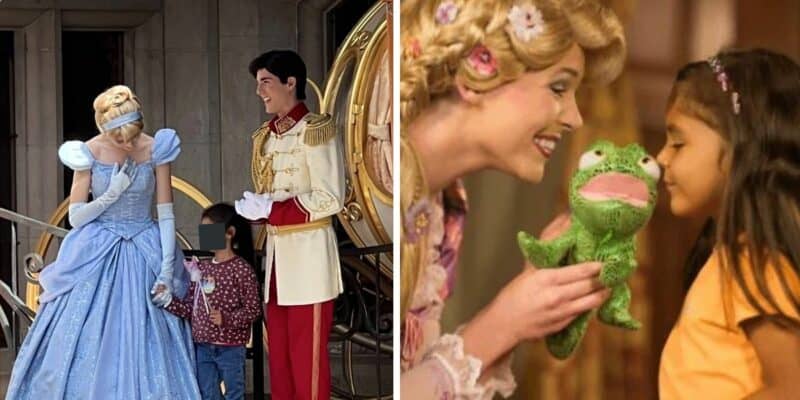 Today marks a big day for Disney, as one of its theme parks has officially returned to normal when it comes to meet and greets.

The pandemic rocked the boat for everyone, including every single Disney Park. Around the globe, all Parks shut down for lengthy periods of time, and even now Hong Kong Disneyland and Shanghai Disneyland remain closed. Disneyland Paris also suffered a hardship when it came to the pandemic as the Parks underwent multiple closures. But today, Disneyland Paris has taken a massive stride towards a much more “normal” theme park experience. Disneyland Park and Walt Disney Studios are officially the first two Disney Parks to bring back meet and greets without distance. This means that Guests can once again hug Belle, Cinderella, Ariel, and more!

For many Guests, the ability to meet there favorite character can turn a good Disney vacation into a magical one! Plus, with the beginning of the 30th anniversary underway, there has never been a better time for Disneyland Paris to bring back this offering. As a reminder, character Dining is returning to Disneyland Paris from March 31, 2022, to the following locations:

Are you excited to see meet and greets return to Disney? Is it too soon?