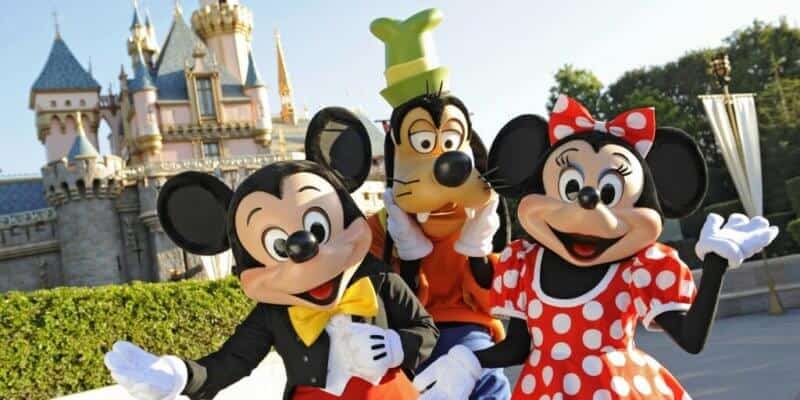 Over the past few years, as the world has dealt with the ongoing COVID-19 pandemic, the Disney Parks have changed in numerous ways. From virtual queues and Genie+ to mask mandates and price increases, the overall experience for the average Guest is very different than it was just a few short years ago.

Unfortunately, some of these changes can negatively affect Guests’ experiences in the Parks and Resorts, and recently, we have been seeing more and more stories come out of Guests being disappointed with the current state of Disney. In a recent Reddit post, one Disney Guest reported several disappointing experiences they had while at Disneyland. The Guest claimed that they noticed “a lot of penny-pinching going on within the Park, they are trying to make that money back they lost….seems like everything is smaller for the same price”. The Guest gave examples regarding this “penny pinching”, with one being the Bengal BBQ skewers being “literally HALF the size they used to be, price didn’t change, but the size sure did”.

Overall they were happy after visiting but disappointed with the current state of the Park and Resort, especially with the food. Over the past few months, we have reported on smaller sized portions and lackluster food in the Disney Parks. One user in the comments brought up the price increased on a drink at Oga’s Cantina in Star Wars: Galax’s Edge, stating they were “offended” by the apparently smaller size. Another said they were “shocked” at the price increase, saying their most recent trip was the most expensive one they have ever had.

Last year, Walt Disney Company CFO Christine McCarthy addressed the current situation of the Parks and how the company was dealing with the ongoing COVID-19 pandemic, noting that Disney has no plans to outright raise prices within Josh D’Amaro’s Parks, Experiences and Products division. She did, however, indicate that Disney is looking at a number of ways to cut costs behind the scenes, including “reducing portions” at Disney Parks restaurants.

McCarthy noted that this would be “good for some people’s waistlines” when they visit Walt Disney World Resort and Disneyland Resort. Unsurprisingly, this comment did not go over well within the Disney community. Since then we have reported on several instances of food sizes shrinking at the Disney Parks, both in Disneyland and Walt Disney World.

With the cost of certain tickets and other experiences rising, many Guests are not happy to see that some food portions are getting cut as well. Another change Disney Guests have had to adapt to is Genie+. Disney Genie+ and Lightning Lane were released last year to much criticism and frustration, leaving many Guests feeling confused by the service. In theory, this paid service should enhance Guests’ experience at the Parks, but in practice, it seemed to just be an expensive itinerary planner. These paid services allow Guests to skip lines for a price. At Disney World, for $15.00 per day per Guest, you can skip the long standby queue by making a Lightning Lane reservation (new FastPass) and returning at that time.

This new system has been met with a lot of criticism but according to a recent shareholder meeting, this new system seems like it will be staying for a long, long time at the Disney Parks.

Have you noticed any changes in the Disney Parks recently?