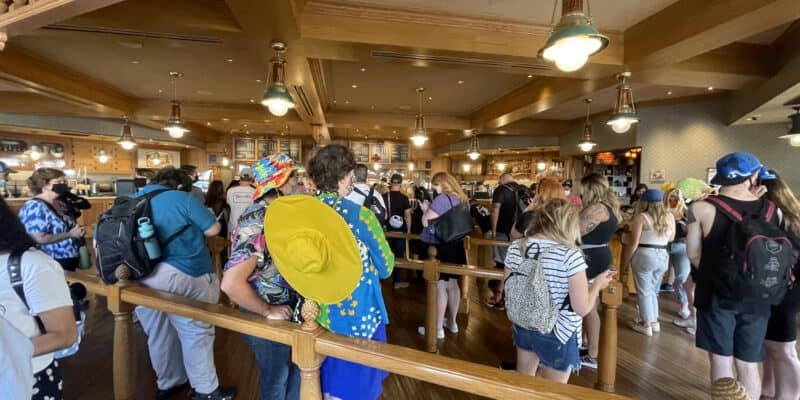 The Walt Disney Company’s earnings report was released today, giving us some interesting insight into how the company has been operating and raking in profits and growth.

According to the report, the company brought in over $7 billion in its first quarter, an impressive feat regardless of the ongoing COVID-19 pandemic. In Q4 of the fiscal 2021 year, Disney reported a 38% profit increase in the Direct-to-Consumer industry. The Disney Parks, Experiences and Products revenues for the quarter also increased to $5.5 billion, compared to $2.7 billion in the prior-year quarter. 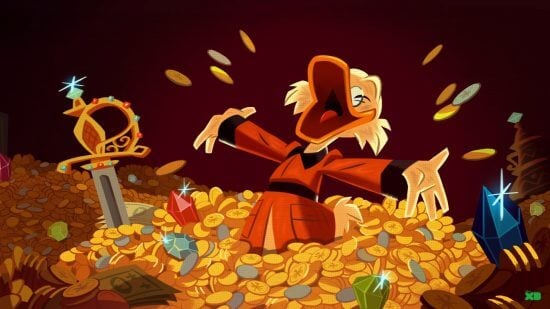 This growth is due to an increase in Guests visiting the parks as well as an increase in the average “per capita ticket revenue”, meaning the company made more money from one ticket than it previously had before. The report attributes profits to Guests both upgrading to Disney Genie+ and using the individual Lightning lanes at the Parks. We also found out that up to 50% of Guests are opting to upgrade to the paid Genie+ service.

Guest spending growth was due to an increase in average per capita ticket revenue, higher average daily hotel room rates and an increase in food, beverage and merchandise spending. The increase in average per capita ticket revenue was due to attendance mix and the introduction of Genie+ and Lightning Lane. Higher costs were due to an increase in operating costs, due to volume growth, and higher marketing spending. Our domestic parks and resorts were open for the entire current quarter, whereas Disneyland Resort was closed for all of the prior-year quarter, and Walt Disney World Resort operated at reduced capacity due to mandatory COVID-19 restrictions.