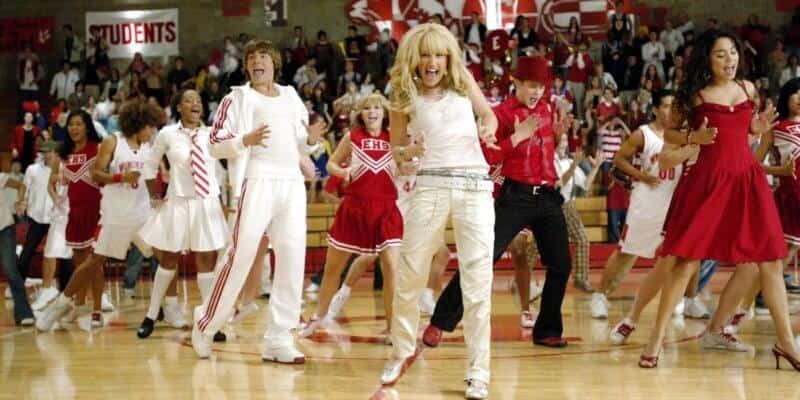 One TikToker decided to place the “f-bomb” into a scene from High School Musical, and people can’t get enough.

During one scene, Bolton, Danforth, and some of the other basketball players are working on the set of the school musical as they landed themselves in detention. Noticing the players were not at basketball practice, Coach Jack Bolton and Troy’s father (Bart Johnson) came storming into the theater asking what happened. “Where’s my team, Darbus?” he asks right before noticing Troy and Chad in a tree on the stage, which prompts the questions, “And what the heck are those two doing in a tree?”

But with the addition of the “f-bomb”, it turns this moment into an entirely different scene — and a hilarious one. Check it out below.

Related: Star of ‘High School Musical’ Series Opens Up About His Sexuality

What do you think about the placement of this “f-bomb”? Let us know in the comments below.