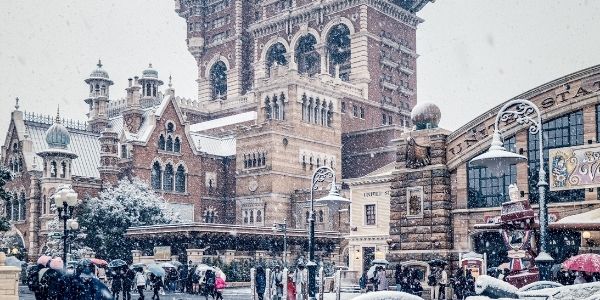 With state-of-the-art attractions, world-class dining, and beautiful theming, all of the Disney Parks from Disneyland to Walt Disney World are truly beautiful and magical places to spend a vacation. With how special these places are to Guests, it’s hard to imagine them getting any more special, but with the Tokyo Disney Resort recently, Guests were awestruck when a huge snowfall took over the Park.

As you can see, Tokyo Disneyland looks absolutely amazing when it snows, leaving rides like the Tower of Terror and the Tokyo DisneySea Castle completely covered. Seeing pictures like this makes us really wish Walt Disney World and Disneyland Resort weren’t located in places where it always seems to be hot and sunny.

It’s been a rough time for the international Disney Parks and Resorts, with some of them closing or canceling events recently due to COVID-19. Disneyland Paris’ New Year’s Eve Party had to be completely canceled and Hong Kong Disneyland just closed for at least two weeks, leaving many wondering if the U.S. Parks and Resorts are next on the list for closures.

However, for Guests visiting the U.S. Disney Parks this year, there is a whole lot to look forward to. EPCOT is currently undergoing a huge transformation, bringing tons of your favorite characters into the Park like a Moana-themed attraction to Guardians of the Galaxy: Cosmic Rewind. At Magic Kingdom, Guests can look forward to the new TRON roller coaster right next to Space Mountain in Tomorrowland. At Disneyland, Guests can anticipate Mickey and Minnie’s Runaway Railway coming to the Resort just like the one in Disney’s Hollywood Studios. 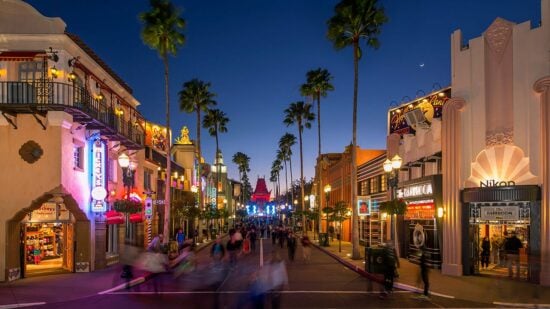