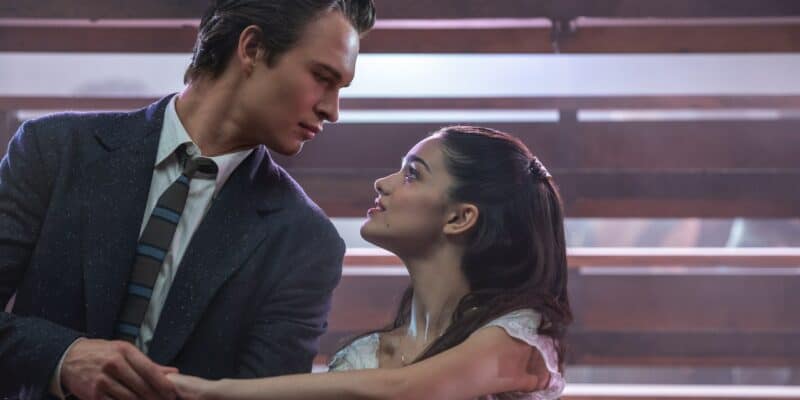 West Side Story (2021) star Rachel Zegler has been cast in the leading role as the very first Disney Princess in Disney’s upcoming live-action adaptation of Snow White and Seven Dwarfs.

She will be joined by former Miss Israel, Gal Gadot (Wonder Woman, Wonder Woman 1984, Death on the Nile), who will portray the Evil Queen, and by Broadway actor Andrew Burnap in a new male role that has been created specifically for this new version of the classic fairytale, which was Walt Disney Animation Studios’ first feature-length film in 1937.

Recently, Snow White and the Seven Dwarfs has come under fire from both fans and Game of Thrones alum Peter Dinklage. Dinklage has expressed concern regarding the “backwards” direction of casting a Latina leading lady, while still telling a story about “seven dwarfs living in a cave together.”

The 52-year-old Tyrion Lannister actor, who is himself a dwarf, shared:

Now, Zegler is speaking out about another sensitive topic, this time regarding her West Side Story costar Ansel Elgort. Per People:

“We made a movie two and a half years ago, and a lot has gone on in the world since then. A lot has changed very publicly, and privately as well. There’s been a lot of awakening,” she told the outlet. “You just hope that the people involved are okay, that they are asked in a respectful manner and that they are given the opportunity to answer for themselves.”

Per People‘s report, Rita Moreno (Valentina) — who also famously played Anita in the 1961 version of West Side Story — has also weighed in on the controversy surrounding the Steven Spielberg film. She shared many scenes with Elgort and noted, “I think it would have been absolutely horrendous and wrong for anyone to take sides in that matter. It’s not for me to make those judgments.”

At this time no charges have officially been filed against Elgort.

More on West Side Story

The official description of Steven Spielberg’s West Side Story reads, in part:

What do you think about the allegations against Elgort?