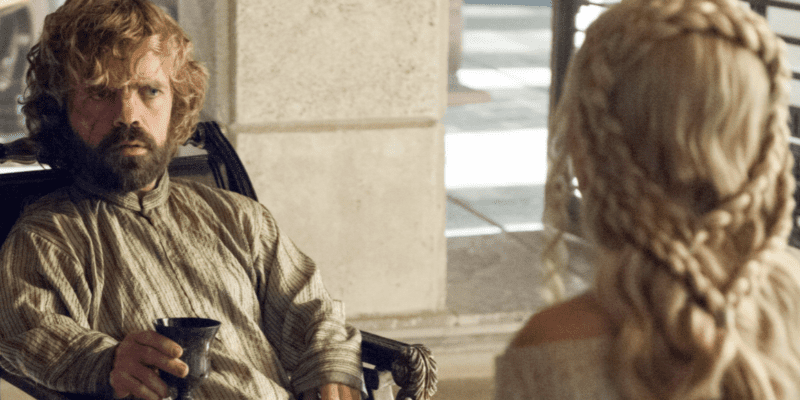 The Walt Disney Company has been working on a live-action adaptation of the classic Walt Disney Animation Studios film Snow White and the Seven Dwarves (1937).

The film — known by staffers as “Walt’s Folly” during its production — was not expected to be a commercial success. However, the first-ever full-length animated feature film has gone on to become a cinematic classic.

The live-action version of the classic fairytale is set to feature Rachel Zegler in the leading role as the very first Disney Princess.

Related: Anastasia and Drizella Roast Cinderella in a BIG Way at Disney

The film will also star Broadway star Andrew Burnap in a new male role that has been created specifically for this new version of the iconic film. Burnap, who is known for his stage work in projects like “The Inheritance,” “This Day Forward,” and “Troilus and Cressida.”

Rounding out the core cast is former Miss Israel, Gal Gadot (Wonder Woman, Wonder Woman 1984, Death on the Nile), who will portray the Evil Queen.

Disney has already faced some fan backlash about the changes that are being made to this new version of Snow White, but now celebrities are also weighing in on the situation.

Related: 4-year-old Calls Out Princess Jasmine, “You Don’t Need a Boy to See the Whole World!”

Peter Dinklage — best known for his role as Tyrion Lannister in HBO’s hit series Game of Thrones — recently shared his thoughts during a podcast interview and he isn’t thrilled:

“Literally no offense to anyone, but I was a little taken aback when they were very proud to cast a Latina actress as Snow White. But you’re still telling the story of ‘Snow White and the Seven Dwarfs.’ Take a step back and look at what you’re doing there. It makes no sense to me. You’re progressive in one way but then you’re still making that f***ing backwards story about seven dwarfs living in a cave together, what the f*** are you doing, man? Have I done nothing to advance the cause from my soap box? I guess I’m not loud enough. I don’t know which studio that is but they were so proud of it. All love and respect to the actress and all the people who thought they were doing the right thing. But I’m just like, what are you doing?”

Dinklage himself has a form of dwarfism called achondroplasia. In a 2019 interview with The New Yorker, the actor addressed his views on political correctness surrounding unique physical traits:

“I myself am not always the most politically correct person in terms of my dwarfism. I don’t care, really. I think that can be damaging as well. For example, if I see a kid and he’s pointing at me, and the parent has him look the other way, what’s that kid going to grow up into? Somebody who can’t make eye contact with somebody who’s four and a half feet tall? That’s sad, to me. I understand it in the moment, because they don’t want to embarrass me. And, what, are we going to have an educational seminar walking down the street? There’s no time for that.”

Dinklage went on to say:

“But those little things add up in our DNA in terms of how we see people who are physically unique, and that can be destructive. You have a front-row seat when you’re somebody like me, or anybody who’s physically different. And that’s really not the way. It’s O.K., though. I understand it.”

At this time, Disney has not confirmed casting details for any of the seven dwarves — Dopey, Grumpy, Doc, Happy, Bashful, Sneezy, and Sleepy — in the new Snow White movie.

More on Snow White and the Seven Dwarves

The official description of the classic animated film reads:

What do you think about Dinklage’s comments?