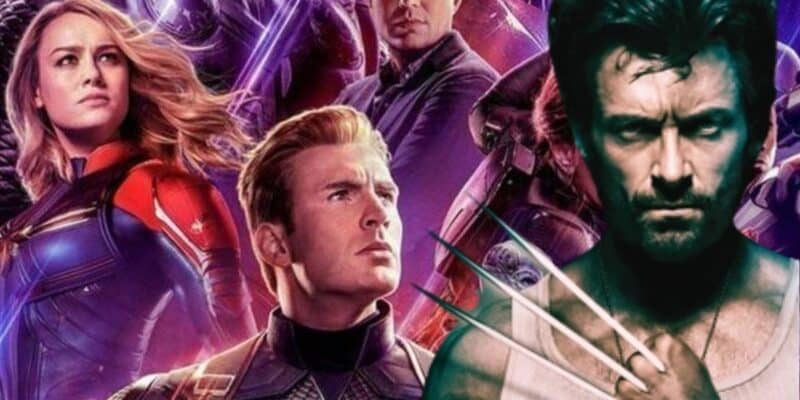 Fans of the Marvel Cinematic Universe have been speculating when and how the mutant team of superheroes known as the X-Men would debut. Now that Marvel Studios has the rights to some of their most popular comic book characters, theories have swirled, with the next best hope being Doctor Strange in the Multiverse of Madness (May 6, 2022).

Marvel Comics recently announced a new event called “Judgement Day,” which will be hitting comic book stores around the same time and bring together the Avengers, X-Men, and the Eternals in a new epic conflict.

For those who missed the most diverse MCU film to date, Eternals (2021) introduced the race of immortal superheroes with a cast that included: Angelina Jolie as Thena, Richard Madden as Ikaris, Gemma Chan as Sersi, Salma Hayek as a gender-swapped Ajak, Kumail Nanjiani as Kingo, Ma Dong-Seok as Gilgamesh, Barry Keogah as Druig, Lia McHugh as a gender-swapped Sprite, Brian Tyree Hendry as Phastos, and Lauren Ridloff as a gender-swapped Makkari.

In Marvel Comics, the Eternals are also known as Homo immortalis and have often gone up against the most famous evolution of Homo sapiens – Homo superior or mutants. And honestly, they have their fair share of issues with regular humans as well. And it seems that the situation will reach a new boiling point next summer.

The “Judgement Day” event will be a step up from the 2012 event Avengers vs. X-Men by adding the Eternals. Many Marvel fans thought that Eternals would bring the X-Men to the MCU by exploring the deviants and the genetic manipulations of the Celestials.

Related: After Slander, Marvel Fans Stick Up for Female Superhero

For those who have not been following the current state of X-Men in the comic books, they have been set up as an interesting alternative to the Eternals. After creating the new mutant society of Krakoa, they have found a way to become just as immortal as the Eternals through a similar process of rebirth and resurrection.

This means that whenever beloved X-Men like Scott Summers/Cyclops, Logan/Wolverine, Jean Grey, Professor Xavier are killed, they can be immediately brought back into action. This applies to some characters who previously opposed the X-Men such as Magneto and Mystique. 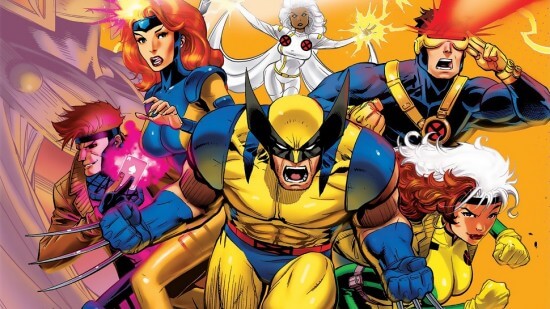 Jonathan Hickman’s epic X-Men relaunch is reaching its conclusion in the X-Men’s Inferno event just in time for summer. Marvel fans are still waiting to see where this will take the mutants.

The just-revealed Eternals #10 by Kieron Gillen and Esad Ribić coming March 9 will be the “lead-in to the biggest Marvel Comics storyline of 2022”. The plot will begin with the Eternals on a pilgrimage to the Progenitor. However, the Avengers have been using the dead Celestial’s body as a Mountain base.

“Judgment Day” will be Marvel Comics’ big summer event and could provide a hint with how Kevin Feige and Marvel Studios will set up future conflicts with the X-Men and the pre-existing MCU teams. There have been rumors that Charles Xavier could cameo in Doctor Strange 2 but so far the only confirmed projects with characters bought from 20th Century Fox are the revival of the X-Men Animated Series and Deadpool 3 starring Ryan Reynolds.

Let us know in the comments if you will be picking up “Judgement Day.”