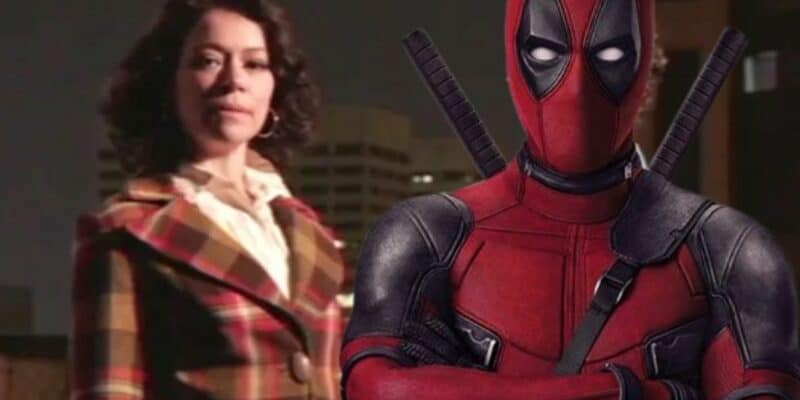 If you have spent any time on the internet, you know that maybe nerdy fanbases have very vocal and toxic members, whether Star Wars or the Marvel Universe. It is not uncommon for internet content to aim at getting reactions from these trigger-happy fans. And the upcoming She-Hulk series coming to Disney+ has already fallen victim to this.

But Marvel fans have taken it upon themselves to correct some of the slander that Jennifer Walters/She-Hulk is already facing online. Though as J. Jonah Jameson (J.K. Simmons) famously said in Spider-Man (2002), “Slander is spoken. In print, it’s libel.”

The trouble began when BGR posted an article discussing She-Hulk’s fourth-wall-breaking ability titled “She-Hulk spoilers claim the new hero might steal Deadpool’s thunder.” As all Marvel fans know, Wade Wilson/Deadpool AKA the Merc with a Mouth, has the same power to break the fourth wall and talk directly to the audience.

But anyone familiar with Marvel Comics knows that She-Hulk did it first, and they are not about to standby and let the internet erase her groundbreaking accomplishment and give it to Deadpool just because he made it to the big screen first as played by Ryan Reynolds.

Jennifer Walters is the cousin of the Incredible Hulk/Bruce Banner, who got her powers from a blood transfusion. She first appeared in Savage She-Hulk (1979), created by Stan Lee and John Buscema. She has been breaking the fourth wall since The Sensational She-Hulk (1989) by John Byrne.

And Deadpool was introduced in 1991’s The New Mutants #98 by Rob Liefeld and Fabian Nicieza as a rip-off of DC Comics Slade Wilson. He did not copy She-Hulk’s powers until an entire decade after she was doing it when it was added to his character in Deadpool #28 by Joe Kelly and Pete Woods in 1999. So if anyone was stealing anyone’s thunder, it was Deadpool stealing She-Hulks.

So Marvel fans have taken to Twitter to shout this fact into the internet. BJ Mendelson, comic book artist who created a popular unauthorized She-Hulk fan comic, responded to the article directly, saying:

“The She-Hulk TV show looks like it’s going to steal Deadpool’s fourth wall breaking thunder.” Listen, She-Hulk did the Bugs Bunny talking to the audience and breaking the fourth wall since 1989. If anything, Deadpool owes her an apology.”

Listen, She-Hulk did the Bugs Bunny talking to the audience and breaking the fourth wall since 1989.

If anything, Deadpool owes her an apology.

Other users have been anticipating that when the She-Hulk series streams on Disney+ in 2022, many MCU fans who have not read the Marvel Comics it is based on will make the same mistake as BGR. Asryk R Wake said:

“Can’t wait for “True Comic Fans” to complain about She-Hulk breaking the forth wall. “She’s ripping off deadpool.”.”

Can't wait for "True Comic Fans" to complain about She-Hulk breaking the forth wall.

She-Hulk is more than just a superhero in the Marvel Universe. Jennifer Walters is a talented lawyer, which is why fans have speculated that Charlie Cox’s Matt Murdock/Daredevil could show up there – among other rumors like Echo and a possible Daredevil reboot. Since he is “a really good lawyer.”

The show will star Tatiana Maslany (Orphan Black) and also bring back Mark Ruffalo as Bruce Banner/Smart Hulk and Tim Roth as Emil Blonsky/Abomination. Both Marvel characters were last seen in Shang-Chi and the Legend of the Ten Rings (2021). Jameela Jamil (The Good Place) has been confirmed to play the villain Titania.

Rumored cameos include Jim Carrey as M.O.D.O.K. and another Marvel Netflix actor, Krysten Ritter as Jessica Jones. The She-Hulk series will be led by Jessica Gao (Rick and Morty).

Let us know in the comments if you are excited for She-Hulk.