Marvel Star Hospitalized After Serious Facial Assault - Inside the Magic 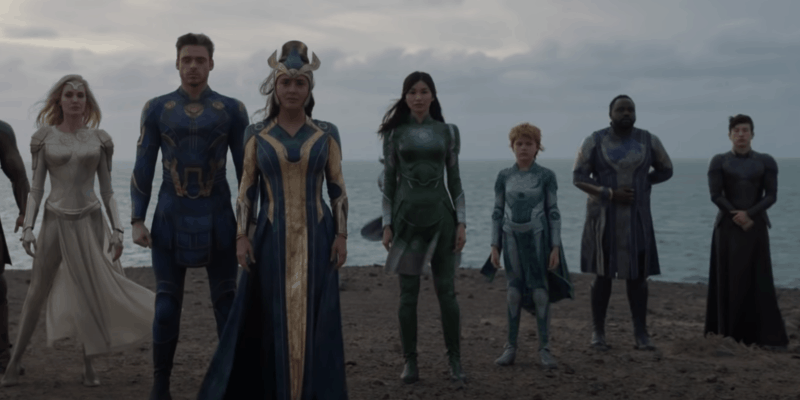 The Independent broke the news of the assault on 22 August:

Hollywood star Barry Keoghan required hospital treatment after he was the victim of an assault in Galway.

The star of the upcoming Marvel film Eternals was found with serious facial injuries outside the city’s G Hotel in the early hours of last Sunday.

The actor, who is also known for his role in Christopher Nolan’s Dunkirk (2017) as well as his upcoming turn in the Marvel Universe, was said to have been rushed by ambulance to Galway University Hospital last Sunday (15 August). Keoghan was treated for his injuries, “including cuts to his face”, and was later released. Gardaí — Republic of Ireland’s police force — was alerted to the attack after the actor was seen walking outside of the hotel.

The report goes on to add the context of Keoghan’s visit to Galway:

“He was spotted around town a bit. He said he was down to see a few people he had become friends with when he was abroad,” revealed one local.

“It was known he was staying up in the G Hotel, which is one of the poshest hotels in the city. But no one heard anything about any assault or anything and it was obviously kept very quiet.

The police released a statement regarding the incident:

A Garda spokesperson said: “Gardaí did attend an incident at a hotel in the Wellpark area of Galway City on Sunday August 15, 2021 after 3.30am.

“An ambulance was also called and a man in his 20s was treated for non life-threatening injuries. Enquiries are ongoing. No arrests have been made.”

It is said that Keoghan, who was born in Dublin, has not pursued a complaint in relation to the attack. Neither the actor nor his agent has released a statement thus far.

Keoghan will next appear in Marvel’s Eternals in November. The long-awaited movie will join Black Widow (2021), Shang-Chi and the Legend of the Ten Rings (2021), and eventually Spider-Man: No Way Home (2021), as this year’s feature film entries into Kevin Feige’s Marvel Cinematic Universe.

Will you be seeing the new Marvel movie, Eternals, in theaters?

Comments Off on Marvel Star Hospitalized After Serious Facial Assault