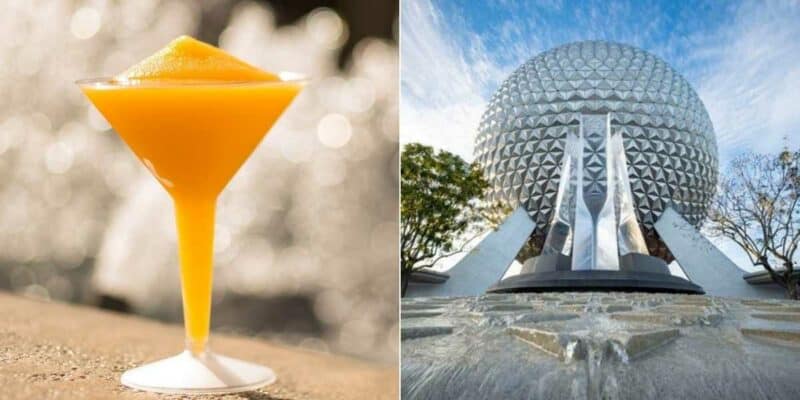 Calling all Disney foodies! It’s time to head on over to EPCOT to raise a glass to whatever you’re celebrating! While EPCOT is filled with festivities right now such as the EPCOT International Festival of the Holidays and Candlelight Processional, we’re thrilled to hear a fan-favorite kiosk has reopened in the France Pavilion in EPCOT’s World Showcase.

Now, @artisandesglace has announced, “Voila, our Wine Kiosk Les Vins des Chefs de France is back!” With the new kiosk photo below:

RELATED: VIDEO – Fight Breaks Out Between Guests at EPCOT

Of course, some of the most popular items being served from Les Vins des Chefs de France are the Slushes! Guests can get the Orange (Grand Marnier, Rum, Grey Goose Orange, and Orange Juice), the Citron (Grey Goose Citron, Vodka, and Lemonade), or the Geant Slush (with a Grand Marnier or Grey Goose Citron Shot). All three are heavenly! Dare we say better than the Dole Whip?

What’s your favorite beverage at Les Vins des Chefs de France at EPCOT? Let us know in the comments!