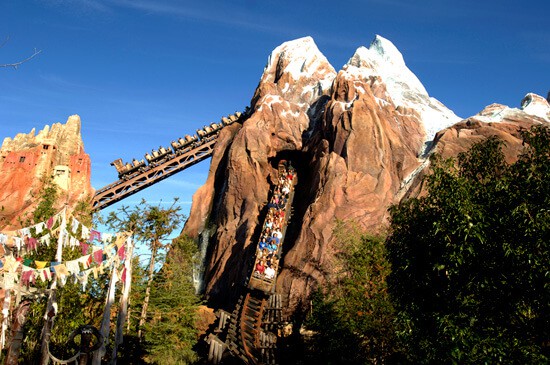 At Walt Disney World and the other Disney Parks across the world, rides and attractions are always being built, changed, and updated to keep up with Disney’s newest shows, movies, and entertainment properties. Walt Disney himself famously stated that Disneyland will never be “finished” but will always stay fresh. If you are planning a trip to Walt Disney World in 2022, check out this official list for Walt Disney World ride refurbishments in January.

Starting with Disney’s Magic Kingdom Park, there is one attraction that Guests have been anxiously awaiting the return of. The Walt Disney World Railroad will heartbreakingly still not be open for Guests to take a ride on. The railroad has been closed for so long (since 2018!) that Guests may even forget it used to be available in the first place, especially with its refurbishment recently being extended.

We all miss the famous Walt Disney World Railroad and are so ready for its return!

Next on our tour of closed attractions in Walt Disney World is EPCOT. There is only one listed on the official refurbishment calendar for January 2022 and it can be found in the Morroco pavilion. Souk-al-Magreb, the Morrocan-themed store at EPCOT’s World Showcase is a fun destination to find authentic Moroccan trinkets and cultural gifts. Not much is known about the details of this refurbishment, except that is speculated to be receiving some interior changes and updates.

Souk-al-Magreb is a great spot to snag unique merchandise while at Disney’s EPCOT Park and we hope to see this store return soon as well. 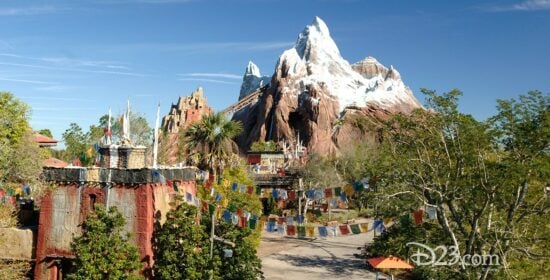 Possibly the biggest attraction on this list, both in size as well as infamy, is Disney’s Expedition Everest – Legend of the Forbidden Mountain. We reported on this closure previously, noting that the ride will be down starting January 4, 2022 all the way into mid-April. With this at least three-month closure, many Guests are wondering if this could mean Disney Imagineers will attempt to fix the notorious broken “Yeti” animatronic. Now, this is probably very, very positive thinking, but it is still exciting to think about the possibility of a fix for the giant animatronic. Maybe a bigger priority should be the all those hair ties at the top of the mountain!

Nothing was stated on the official Walt Disney Worldrefurbishment calendar for Disney’s Hollywood Studios so luckily Guests will be free to enjoy the new Star Wars: Galaxy’s Edge and Toy Story Land expansions. For those hoping to make a splash at one of the two Water Parks featured at Walt Disney World, Disney’s  Disney’s Typhoon Lagoon Water Park is still closed without a confirmed reopening date.

Are you planning a trip to Walt Disney World in 2022? What attractions would you like to see be refurbished? Let us know!