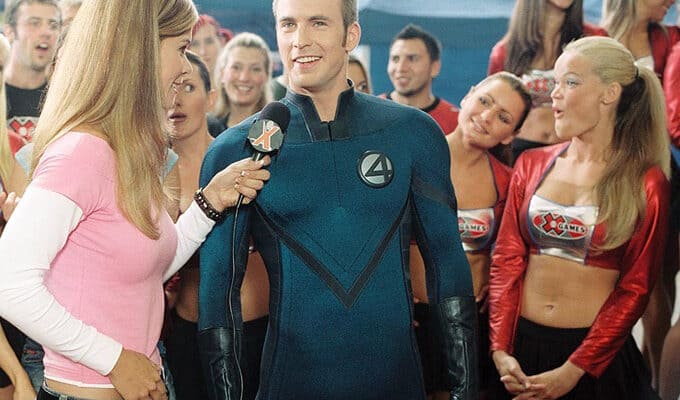 Although the Disney+ streaming catalog features a huge array of Walt Disney Animation Studios, 20th Century Studios, Marvel Studios, and Lucasfilm, Ltd. content, certain movies and series do rotate in and out on a monthly basis.

As of today, December 1, 2021, two popular Marvel movies from the “Fox-Verse” — acquired when The Walt Disney Company purchased the former 20th Century Fox in 2019 — have been removed from the Disney+ streaming platform.

Fantastic Four (2005) and its sequel Fantastic Four: Rise of the Silver Surfer (2007) are no longer available to Disney+ subscribers.

Now that these films have been taken down, only Josh Trank’s much-maligned Fantastic Four (2015) reboot remains on the Disney streaming service.

As for when Marvel’s first family will make their debut in Kevin Feige’s Marvel Cinematic Universe, it’s anyone’s guess. It is a foregone conclusion that the Fantastic Four will eventually show up — though it remains to be seen if John Krasinski and real-life wife Emily Blunt actually portray Reed Richards and Susan Storm — but Feige has never confirmed when the iconic characters will debut.

However, many Marvel fans are convinced that Tom Hiddleston’s Loki series already went a long way toward laying the foundation for the MCU reboot.

More on Fantastic Four: Rise of the Silver Surfer

The official description of Fantastic Four: Rise of the Silver Surfer reads:

Invisible Woman Sue Storm (Jessica Alba) and Mr. Fantastic Dr. Reed Richards (Ioan Gruffudd) are about to be married when the Silver Surfer crashes the wedding and heralds Earth’s destruction. With time running out, the Fantastic Four reluctantly teams up with the nefarious Dr. Doom in an effort to save the planet.

Are you a Fantastic Four fan?

You can still stream Scarlett Johansson’s Black Widow and the four series in Marvel’s Phase Four so far — Elizabeth Olsen and Paul Bettany’s WandaVision, Anthony Mackie and Sebastian Stan’s The Falcon and the Winter Soldier, Tom Hiddleston’s Loki, and Marvel’s What If…?— on Disney+ anytime.