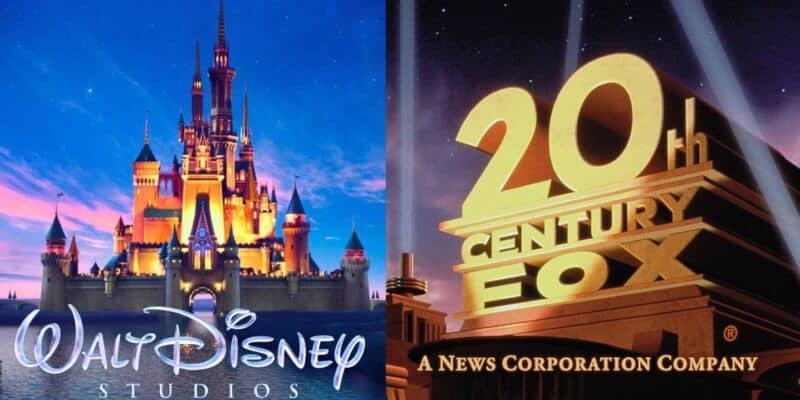 The merger of The Walt Disney Company with 20th Century Fox has been exciting for many fans who look forward to the many cross-property cross overs to come in the film and television world. However, with this change also comes the layoffs of countless employees across both Walt Disney Studios and 20th Century Fox. Both companies have already seen a number of layoffs, but it seems even more have come and are to continue too.

According to a spokesperson for both studios, beginning yesterday, both studios have begun laying off employees in their film staff. Disney has not specifically pointed out which departments will be impacted. However, the distribution division, staffers overseeing the domestic rollout of films, are expected to be among those let go. According to Variety, cuts will continue to come today in both publicity and marketing departments.

Reportedly, the last time the companies saw a greater round of layoffs took place March 21, when dozens of 21st Century Fox executives were given pink slips in the first wave of what is said to be as many as 4,000 layoffs by both companies.

According to Variety, the company is not expected to initiate any mass layoffs on the television side anytime soon.

Reportedly, sources say the studio side of Disney has brought together the three main production units, which include 20th Century Fox, ABC studios and Fox 21 Television Studios. All of which, are said to be operating as separate labels. It has also been shared that there may be some layoffs in administrative and back office functions in time. However, at this point, these decisions will not probably be made until top managers have a chance to evaluate how things are running.