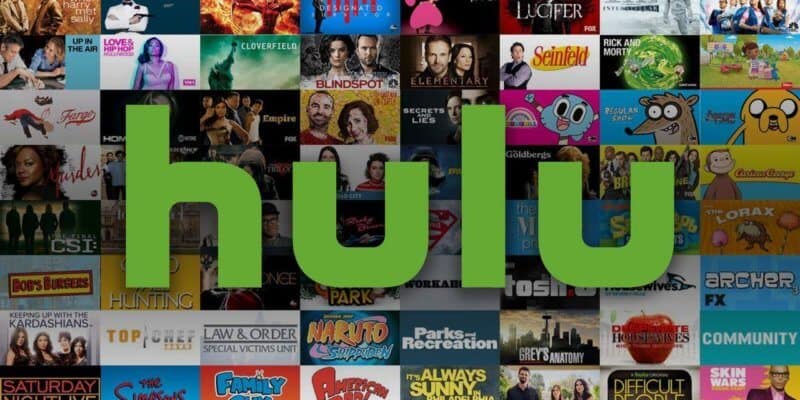 It’s official, as of this morning, Tuesday, May 14, The Walt Disney Company has officially taken full control of Hulu as it continues to take over more of the world’s largest outlets for entertainment.

Per the announcement, the two companies have entered into a “put/call” agreement, which means there is a five-year contract in place. Although, with this deal, Comcast could require Disney to purchase NBCUniversal’s 33% ownership stakes as early as 2024. The agreement also makes it so Disney could require NBCUniversal to sell that stake at fair market value.

Could Disney+ and Hulu be trouble for Netflix?

Now that Disney has taken full control of HULU and is launching its own streaming service later this year, could this spell trouble for Netflix? Cord cutting catering competitors already crowd the market, but as Disney+ is poised to leap into the fray, the battle is about to heat up.

While many agree the major fight for followers falls to Netflix vs Disney, Disney may have just the ally it needs for this war, HULU. While the two platforms are separate entities, Disney’s control of the established streaming service may give the advantage needed to push Netflix out of the arena.

It’s well known that Netflix is the main competitor for Disney’s new streaming service, Disney+. Mickey’s new on-demand delivery will include a formidable war chest, as it will contain the company’s already extensive library of animated and live-action family-friendly features. These will be joined by content fueled by existing (and new) content from Lucasfilm and Marvel, as well as new material recently acquired from FOX. Although, Netflix also has its own in-house originals and media from most other outlets to counter the content of Disney.

The first shots may have already been fired using the new HULU “weapon.” Recently, Netflix canceled its Marvel-based original shows. Now, HULU is starting to produce its own Marvel hero stories. Could this be a deliberate shift in streaming suppliers for Marvel? Perhaps, now that Disney is deeper into HULU, company-owned franchises that are not family friendly enough for Disney+ will now favor HULU instead of Netflix?

While it is not certain if the shift in hosts for new Marvel superhero shows is sufficient to tip the balance and give the Walt Disney Company a competitive edge over Netflix, Disney does have players on the field in defense of Netflix going solo. With Disney+ providing more family-friendly features and HULU open for more mature media, Mickey and friends have two resources to gather subscribers, and on different levels.

This split of one service offering options for mature content and the other showing family safe shows could siphon off subscribers from Netflix. However, it’s Disney’s inventory of content that may be the real draw to lure viewers. Will “Star Wars,” “Marvel,” and Disney Animation be enough of an edge or will the added option of another pay to play service simply overcrowd the market?

It’s far too early to speculate on who will win this streaming contest. On one hand, Disney+ brings yet more options for subscribers to choose from. Yet, with too many on-demand delivery providers, viewers may also get fed up with having to fork over funds to many different services – thus, defeating the cable cutting model by paying almost as much for cable for the ability to catch all content.

What are your thoughts? Does Disney gain an advantage with HULU on its side? Will they triumph in the TV content competition? Please stream your thoughts in the comments.

Comments Off on Disney acquired full control of Hulu