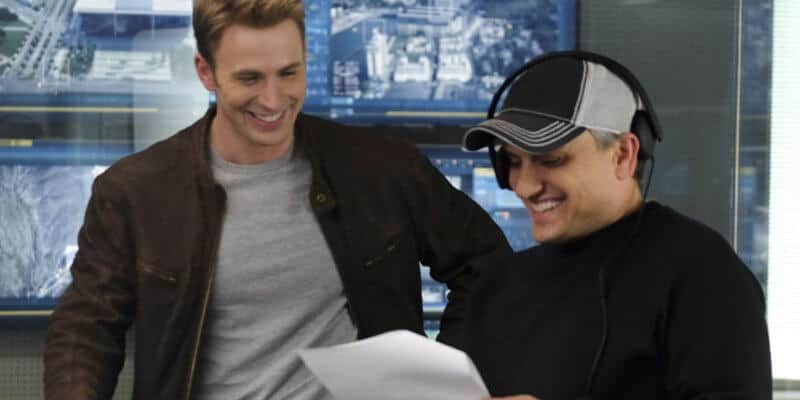 We know Disney+ will be the most awesome streaming service available for Disney fans when it makes its debut this November. But once all of the Disney films and shows are pulled from Netflix this year, what will become of Netflix? Well, “Avengers: Endgame” co-director Joe Russo predicts that Netflix and Disney+ will be entering a streaming war sooner or later.

“The closest race to watch is Disney versus Netflix,” Joe Russo said during the Milken Global Conference in Beverly Hills this Monday. “Netflix is at volume, and they have to get their volume to quality. Disney is at quality, and they’ve got to get volume. We’ll see who gets there first, because that will set market dominance.”

And he’s right. When it comes to volume, Netflix blows Disney+ out of the water. We previously shared that Disney+ will only have a fraction of Netflix’s content, but when it comes to quality, Disney+ has Netflix beat. As Joe Russo pointed out, we’ll have to see which streaming service will end up on top with the most programs available at the highest quality possible.

But what comes as a surprise isn’t the fact that Netflix and Disney+ are predicted to be neck-and-neck in the war of the digital streaming services. Interestingly, the Russo brothers — well-known for their work on “Avengers: Endgame” and a variety of other successful films in the Marvel Cinematic Universe  — are currently developing a series for Amazon Prime, another streaming service competitor. That production is still under wraps, but it’s been described as a “global-event multi series,” and given the brothers’ success we can’t wait to know more. Still, even with their new series in the works, the Russos aren’t pinning Amazon Prime against Disney+ or Netflix, even though they’re predicting that Apple’s new streaming service, called Apple TV+, could make the streaming wars a three-way race. 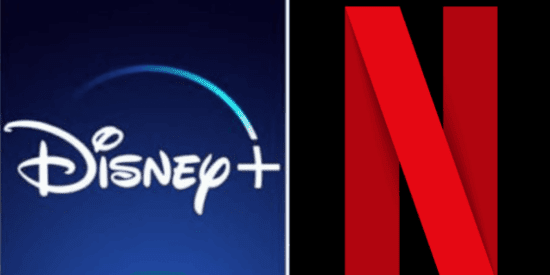 Which streaming service do you think will be most successful: Disney+ or Netflix? Let us know in the comments!