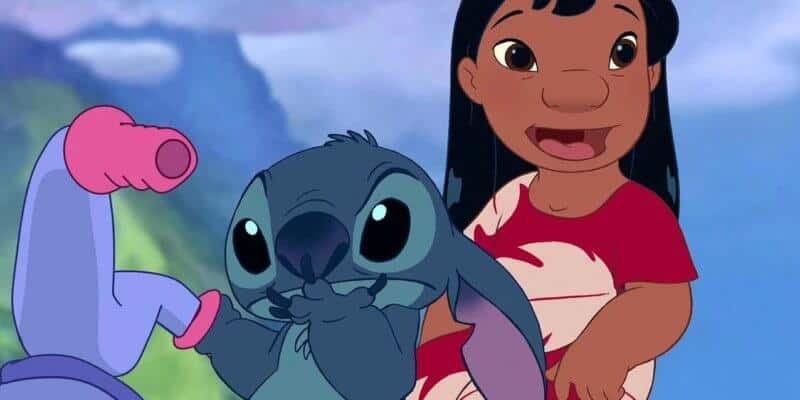 We’re always in the mood for a Disney movie marathon. But with The Walt Disney Company launching its own streaming service later in 2019, our weekends may be filled with more Netflix than we anticipated. Throughout this year, Disney will pull all of its films and television shows from Netflix for them to later be released on their new streaming service Disney+. And with Disney’s current contract with Netflix ending in 2019, it seems to be now or never for Netflix users to get their Disney fix.

While we don’t yet have an exact date for when each Disney movie will be pulled from Netflix, we do know that Disney isn’t continuing to release any new films on the streaming platform. We learned a few months back that “Captain Marvel,” which hit theaters earlier this month, will be the first Disney film to stream exclusively on Disney+ following its theatrical release. And Disney has also announced that its new streaming service will house the entire library of films from the Disney Vault, some of which have previously been difficult to find and purchase. Disney+ seems to be the perfect streaming service for the Disney superfan. It’s unclear when exactly Disney+ will launch and which films will become immediately available when it does, but as it stands (and with Disney’s previous announcement of a low price point) we’ll be signing up as soon as we get the chance.

Here are all the Disney movies you should watch this year before they’re removed from Netflix:

We’ll keep you updated when we know more about when Disney+ will launch for consumers. But if you’re anything like us, you’ll be streaming these Disney films on Netflix now before it’s too late.

What film are you excited to watch on Disney’s new streaming service? Let us know in the comments!