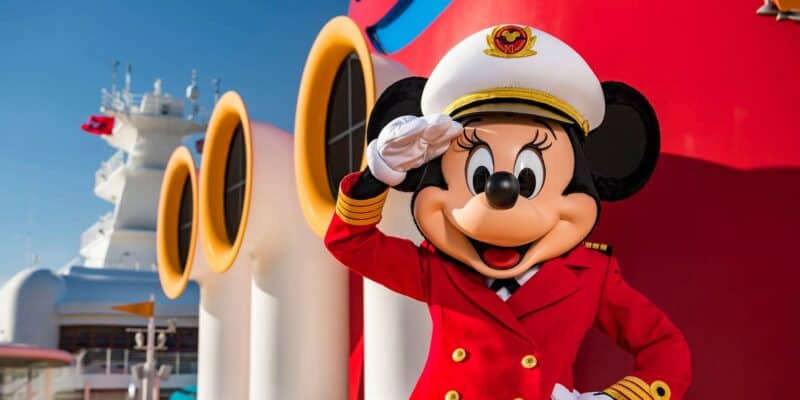 The cruise operator has been in talks with Florida’s Port Everglades about adding a berth for ships in the DCL fleet for months. As noted, the agreement was finalized in November and Disney has now officially announced its new year-round Broward County port.

“As we expand our fleet of ships and introduce innovative new cruise experiences, we couldn’t be more pleased to bring the magic of Disney to Port Everglades,” said Mazloum. “With a dedicated, specially designed cruise terminal for our guests, we look forward to creating magical memories starting the moment they arrive at this exciting new homeport.”

“We are diversifying our cruise portfolio and will have three major cruise companies sailing from Port Everglades, which will strengthen visitor numbers in support of our hospitality and tourism industry in Broward County. I extend a special thanks to our County Administrator Bertha Henry and our County Commissioners for their faith and trust. All we need is a little pixie dust to transform Terminal 4 and Disney is ready to sail.”

Per the agreement between Disney Cruise Line and Port Everglades, Disney can begin sailing from the Fort Lauderdale area as soon as October 2023, but no later than May 1, 2024. When the 15-year term ends in 2038, DCL may extend the existing agreement up to three five-year terms, for 30 years in total.

Port Everglades will join Port Canaveral as a year-round port for the Disney fleet of cruise ships. It is not yet known which ship or ships will be based at the new terminal.

Although 2021 cruises have looked quite different due to the ongoing pandemic, Disney is planning a huge return to sailing in 2022. The fleet’s first Triton Class cruise ship, the Disney Wish, will take her maiden voyage in June 2022.

Are you excited Disney Cruise Line is adding another Florida port?