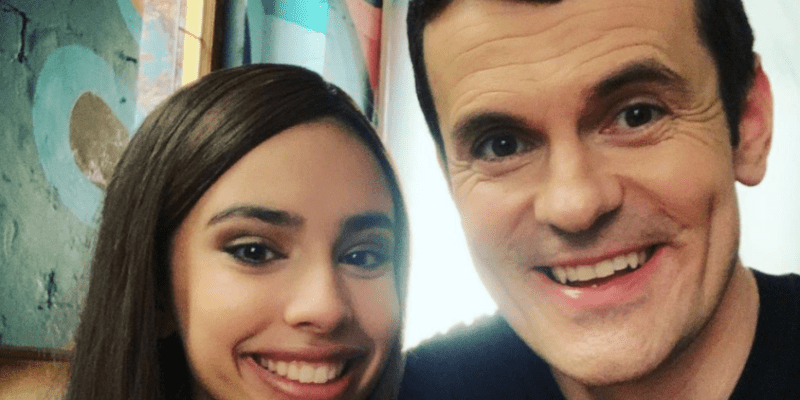 In the early 2000s, Disney Channel series like The Suite Life of Zack and Cody, Lizzie McGuire, and Hannah Montana launched the careers of numerous celebrities who are still in the public eye today, including Dylan and Cole Sprouse, Ashley Tisdale, Hilary Duff, Miley Cyrus, and the Jonas Brothers.

Although the network doesn’t have the cache it did in the early oughts, many Disney Channel series, like The Owl House, remain immensely popular.

Now, The Walt Disney Company has abruptly canceled one fan-favorite series on the heels of its Season 2 finale episode.

Gabby Duran and the Unsittables star Nathan Lovejoy (Principal Swift) took to Instagram to confirm that the show, which has developed a cult following, has not been renewed for a Season 3:

Last ones from the vault. Some of you wanted to know if there’s a s3 coming. Alas, there is not. What a ride it’s been though and thank you all for watching! I had the time of my life. Thanks to the best cast mates eva @kyliecantrall [Kylie Cantrall] @madmaxdonovan [Max Donovan] @therealcallanfarris [Callan Farris] @thecocochristo [Coco Christo] @valeryortiz [Valery Ortiz] and of course to our amazing writers and Canadian crew. And @mikealber [Mike Alber] @gmurraysnyder [Murray Snyder] @realjoeynuss [Joey Nuss] who I guess had something to do with it. AND @eliseallenwriter [author Elise Allen] for her amazing books in the first place!  Swifty Out #gabbyduran #disneychannel #disneyplus

The entire series can currently be streamed on Disney Now and Disney+.

One description of the show reads:

Gabby Duran & The Unsittables is a Disney Channel live-action series about a 13-year-old girl who, after being shadowed by her mom and sister, finds her moment of babysitting extraterrestrial children who are hiding on Earth.

Are you a Gabby Duran and the Unsittables fan?