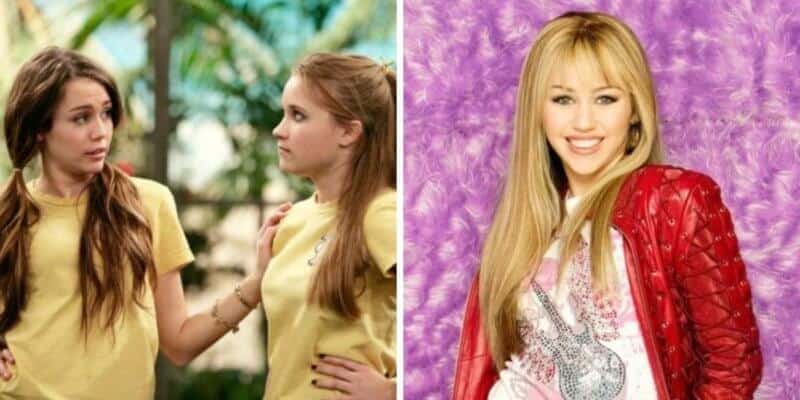 There have been many Disney Channel stars who have grown up to discuss their experience with Disney and what it was like growing up under the spotlight of the mouse.

For some, the spotlight was highly beneficial, and a positive experience, but the stardom at such a young age did pay the price for others. Miley Cyrus is a former Disney star who many know of and one who has been highly controversial in mainstream media in the past. Though she has gone on to have a music and acting career beyond Disney, Miley Cyrus is best known in the Disney community for playing Miley Stewart/Hannah Montana in the Disney Channel original series Hannah Montana.

Related: Selena Gomez Says She Signed Her “Life Away to Disney”

Since the show ended, Miley has shown nods to her alter ego. However, she recently opened up on how difficult it was to grow up in the spotlight and feel the need to have multiple versions of characters of herself. Since Hannah Montana was also someone who toured for her music, Miley truly embodied the character, and for many fans, Hannah Montana was just as real of a person as Miley was.

This week, in an interview with Kevin Hart on his Peacock talk show, Hart to Heart, Miley discussed the psychological effects of starring in the show, having begun acting in the series at age 12. Miley said:

“The concept of the show is that when I would alter my image and I would put on a wig, and I would put on sparkly things, that I held a new value — that I was valuable. It did translate into my real life. There was a different level of hysteria…the way that kids would react at these Hannah shows, versus when I was myself and I would meet fans. It was different. It’s beyond method because I was growing up as her — she was me; there was no divide between us. That’s who I was.”

Miley continued to note how she ended up creating more “alter egos” of herself in life, as that was what she was used to. Once Hannah Montana celebrated its 15 year anniversary, Miley said that she was able to make peace with Disney and find “gratitude” for the character she created and the positive things that it brought into her life.

What do you think of Miley Cyrus’s Disney journey? Let us know in the comments below!