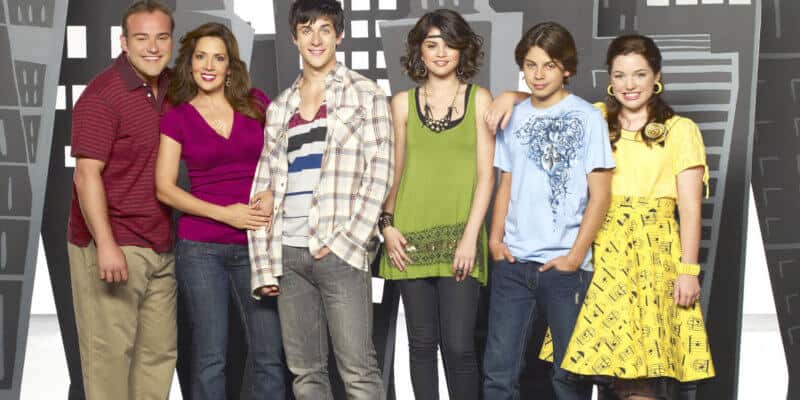 Since it premiered in 1983, the Disney Channel has been responsible for launching the careers of some huge superstars, including Justin Timberlake, Britney Spears, Miley Cyrus, and more. Being a star on a Disney Channel — or now also Disney+ — show can result in the opening of more doors than most actors and actresses could ever imagine. However, with the success that being on a Disney show can bring, there can also be some major pressure and hurdles to overcome.

Acting is an intense full-time job, and being one of the stars of a popular Disney Channel show can come with its own set of challenges. Young actors and actresses are going through the ups and downs of teenage life, while also having to take on large responsibilities that usually don’t come into play until you reach adulthood.

One Disney Channel star, while not regretting her time on Disney Channel, does think that she made a huge adult decision at a young age, without fully understanding fully what that meant.

Selena Gomez, star of Wizards of Waverly Place, spoke to Entertainment Tonight about her new Hulu series and also mentioned the role that launched her career. As reported by E.T.:

When asked how her experience making the upcoming murder mystery show compares to her past work during the TCA Summer 2021 Tour, she told reporters, “I signed my life away to Disney at a very young age and I didn’t know what I was doing.”

Wizards of Waverly Place ran on Disney Channel from 2007 to 2010 and starred Selena Gomez as Alex Russo, a seemingly normal teenager in front of everyone, but behind closed doors, she and her two brothers Max and Justin are secretly wizards in training. The series was a huge success for Disney, which also created a movie off of the series — Wizards of Waverly Place: The Movie (2009), as well as a one-hour special, Wizards Return: Alex vs. Alex (2013).

Gomez is currently set to star in Only Murders in the Building along with Steve Martin and Martin Short. The series will premiere on Hulu — which is owned by Disney — on August 31.

Do you think Disney has its child actors sign their lives away? Let us know in the comments!