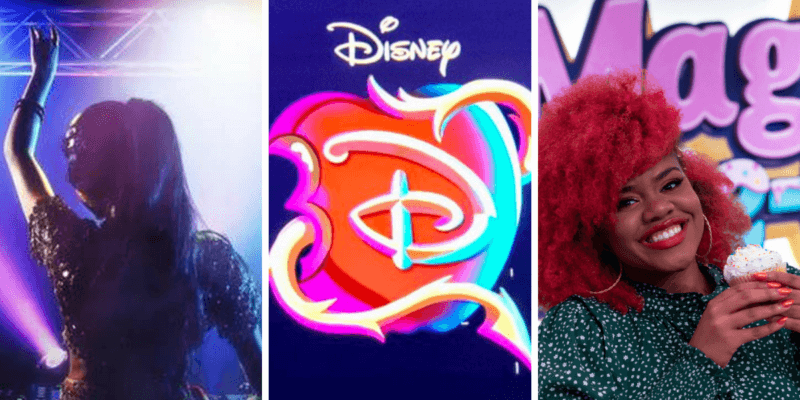 In 2019, Disney launched its ultimate streaming service, Disney+ — which catered to fans of numerous fandoms including Disney, Pixar, Star Wars, and Marvel. Disney+ was immediately a hit and became a giant in a world where streaming services are becoming the new norm. In addition to offering the classics, it gave subscribers access to fantastic original content, like WandaVision and The Mandalorian.

With the success of Disney+ and Disney’s increasing reliance on the streaming giant, it is no surprise that Disney is taking its focus off of television programming — which is translating into Disney shutting down its Disney Channel and Disney Junior channels across the globe. Disney CEO Bob Chapek even announced that more than 100 Disney Channels would close in 2021 alone.

Even though Disney is shutting down its channels around the world, it seems that the Disney Channel in the states is doing just fine. In fact, it may be doing better than fine — Disney has just announced a number of exciting programs will be making their Disney Channel debut on August 13. This will be a Friday night, and to honor the date, Disney s calling the premiere night FUN-Lucky!

Let’s take a look at what will be premiering!

Spin is a new film from Disney and will star Avantika Vandanapu, who previously had a role in the Disney+ show Diary of a Future President. An official description for the show reads:

“Spin” follows an Indian American teen who discovers her artistic side through the unique world of DJ culture and learns she has a passion for creating mixes that blend the textures of her Indian heritage and the world around her. Zanne Devine (“Secret Society of Second Born Royals,” “Easy A,” “I, Tonya”) is the executive producer of the movie, with writing by Carley Steiner (“Play Date”) and Josh Cagan (“The Duff”).

The kids from the Isle of the Lost are back to celebrate the marriage of Mal and King Ben! This new series will be an animated one, but the original film’s stars will return to voice their beloved characters. You can read a show description below:

“Descendants: The Royal Wedding” invites viewers to Auradon’s most anticipated social soiree—Mal and King Ben’s wedding. Happily-ever-after continues for Auradon’s power couple as they prepare to say “I do” at an epic celebration with their friends and family, but Hades threatens to ruin it all.

The animated special will feature a brand new song, and the original “Descendants” cast is set to reprise their roles, including Dove Cameron as Mal, Sofia Carson as Evie, Booboo Stewart as Jay, Mitchell Hope as Ben, Sarah Jeffery as Audrey, Melanie Paxson as Fairy Godmother, China Anne McClain as Uma, Jedidiah Goodacre as Chad, Anna Cathcart as Dizzy, Dan Payne as Beast, Bobby Moynihan as Dude the Dog and Cheyenne Jackson as Hades.

The film will also honor star Cameron Boyce, who played Carlos, who sadly passed away in 2019.

Disney’s new baking competition will pair kids age 6 to 14 with Disney pastry chefs to create edible works of art. Here is some more information on the fun new series:

Imagination rules and teamwork triumphs in “Disney’s Magic Bake-Off,” as three teams of two race against the clock to design a Disney-inspired cake utilizing Tastemade’s signature recipe videos and an enchanted pantry filled with a wonderful world of ingredients and surprises. Hosts Reneé and Brown, along with pastry chef Gomez, guide the kid bakers through a series of challenges, fun games, and unexpected twists, all designed to elevate the contestants’ baking abilities, techniques and creativity to new culinary heights. Each episode will declare a winning team to be named Disney Baking Champion. The winning recipe will become a featured Tastemade video, available on Disney Channel and Tastemade social media platforms.

Will you be watching any of Disney Channel’s new series? Let us know in the comments!