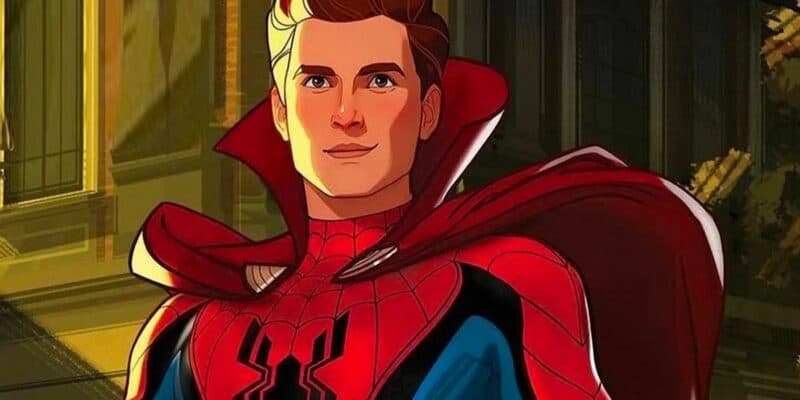 Marvel’s What If…? surprised every Marvel fan with the groundbreaking animated series on Disney+, exploring the endless possibilities of classic Marvel stories with a twist. With season one officially ending, What If…? head writer A.C. Bradley recently shared that season two will have an entirely different approach.

Wrapping up season one of What If…? with a sneak peek at what’s to come with Gamora taking Thanos’ place, every Marvel fan is eager to see what the studio has planned for season two.

In a recent interview with Entertainment Weekly, Bradley shared news about what could come in season two:

“[Season 2 will] focus a lot more on the character stories and these heroes and showing a different side of them that people don’t expect and hopefully they can relate to.”

“We’re not a show that’s designed to set up Avengers 5.”

Bradley also shared that every episode of season two has been written, so Marvel fans don’t have to worry about new content coming soon.

The Marvel writer went into detail about the true power behind What If…?, see how every Marvel fan was blown away with Doctor Strange’s dark side, a reshaping of the Guardians of the Galaxy, and Party Thor’s greatest fear.

Many episodes featured the end of the world scenarios, such as episode six’s deathly tale of zombies infesting Marvel’s New York or Ultron obtaining the infinity stones and obliterating planets.

Now, Marvel is shifting its gears from world-ending to character development, primarily in the form of newer Marvel characters from movies like Black Widow (2021) and Shang-Chi and the Legend of the Ten Rings (2021).

Are you excited for What If…? season two? Let us know in the comments below!

Comments Off on Marvel Signals Huge Changes For ‘What If…?’ Season Two