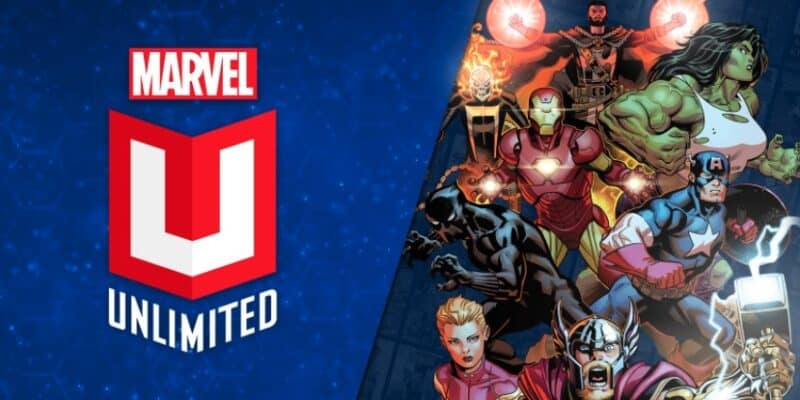 Marvel’s digital comic book subscription service, Marvel Unlimited, has released its October lineup of comic books that will be available for users of the service. Starting on October 4, Marvel Universe is going to release numerous comics throughout the month. The comics will start rolling out on October 4, with other sets being released on October 11, October 18, and wrapping up on October 25.

According to Marvel, there are so many titles to choose from that users will not be able to become bored while browsing through.

Now, members can easily uncover new corners of the Marvel Universe, following their favorite characters and series, or kicking off their comics journey with personalized recommendations!

Grab even more this details on Marvel Unlimited’s brand-new features, and read on for the new series and titles hitting the award-winning service this month.

This October—Ghost Rider: Kushala saves her family on a wild ride through the past, present, and future of the Marvel Universe! Start Kushala’s Infinity Comics series on October 7 by  Taboo of the Black Eyed Peas, writer B. Earl, and artist Guillermo Sanna! Plus, Moon Knight keeps the faith of Khonshu in a new series, Spider-Man faces a SINISTER WAR amongst Vulture’s Savage Six, and the X-Men debut their post-Hellfire Gala roster in their latest New York City-set volume from Gerry Duggan, Pepe Larraz, and Marte Gracia.”

The full list of comics being released on the service can be found here. Marvel Unlimited allows user to try the service for seven days completely free!

As we previously reported, Marvel Unlimited likes to do promotions to lure new users in — the current one is 50% off your first month!

Have you downloaded Marvel Unlimited? Be sure to let us know what you think!