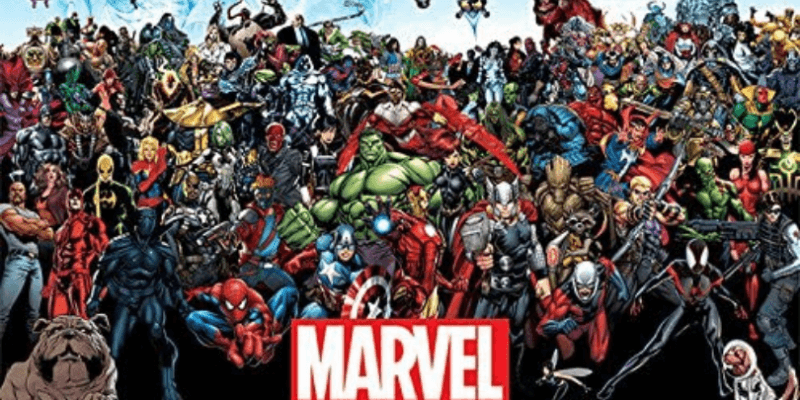 There has never been a better time to get further into the universes of Marvel comics. From now until May 4, fans can access several of the most iconic and beloved Marvel Comics for free on Marvel’s digital service, “Marvel Unlimited.”

In a press release, Marvel states:

Marvel Unlimited, Marvel’s digital comics subscription service, is now offering all fans FREE access to some of Marvel’s most iconic stories from recent years, including now-classic Marvel Comics events and critically acclaimed runs featuring the Avengers, Spider-Man, Black Widow, Captain America, Captain Marvel, and more. Fans who are social distancing will be able to escape into the Marvel Universe and revisit their favorite stories from a curated selection of complete story arcs – completely free – on Marvel Unlimited, starting Thursday, April 2 until Monday, May 4.

To take advantage of this awesome opportunity, simply update or download the Marvel Unlimited app onto our smartphone via the Apple or Google Play app stores, and click the “free comics” button that appears on the landing screen.

No purchase is necessary. This is not a gimmick for a further subscription or a free trial.

According to Marvel, this month’s free comics include the following:

For those of us who are relatively new to Marvel’s superhero multiverse, we’ve been spoiled by the fact Disney and Marvel have created the cinematic universe. We missed the days where comics held the only true continuity. Now we get to try the comics without having to make that financial investment while we have more time available to devote to reading.

But, if you find yourself suddenly hooked to the comics, be aware that Marvel Unlimited has a subscription service that offers–as the name suggests–unlimited access to over 27,000 comics via desktop or mobile app and the newer comics are made available digitally within 6 months after they hit the shelves.

Are you going to take advantage of this free comic access? Let us know in the comments!

Comments Off on Breaking: “Marvel Unlimited” Offers Free Digital Access to Comics Until May 4