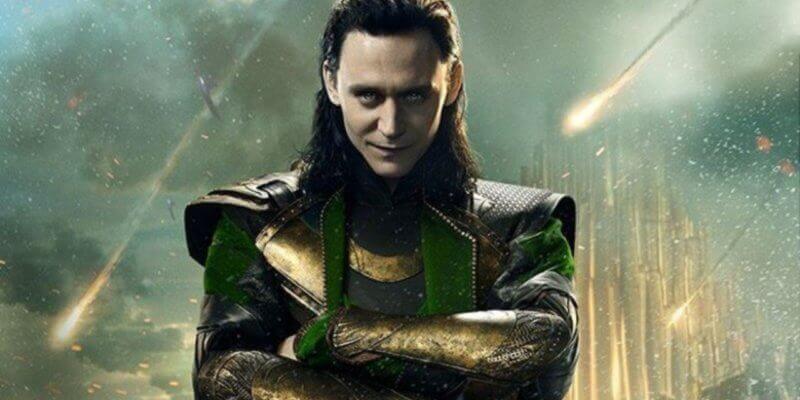 Tom Hiddleston’s god of Mischief, Loki Laufeyson, is known for his two-faced trickery, foolishness, and self-indulgent behavior. Not even capable of fully trusting his adoptive brother, Thor (Chris Hemsworth), Loki — loosely based on Norse mythology — inevitably shows his real hand and double-crosses his friends for himself.

In the Disney+ show Loki, which recently wrapped its first season, we saw a new facet of the Asgard Prince that further exposes his selfishness. It’s why he may never be capable of loving someone else.

Why Loki May Only Love Himself…

When taking in the new Marvel Cinematic Universe episodic, Disney and Marvel fans may notice that this series is Loki’s first foray with Cupid’s arrow. But the entire romantic encounter in Loki feels clunky, even odd. Still, I believe that it’s purposeful, rather than poorly written.

Much like WandaVision explores themes of grief, and Falcon and the Winter Soldier explores identity, Loki is here to explore love. But don’t get too comfortable thinking you’ll experience a love story flowing with embraces, poetry, and sweeping music…it’s not like that.

Not long into the series, our Loki meets Lady Loki/Sylvie (Sophia di Martino). A Loki variant from another timeline, this female facsimile is on a mission to stop the Time Variance Authority from pruning people, essentially stealing their lives following Nexus events. Loki is also looking to escape the TVA’s clutches, so he decides to team-up with Sylvie to achieve a common goal. The Sylvie and Loki relationship starts to develop as a common crush, but acting on this crush feels…a bit odd.

The “Love Dagger” metaphor Loki comes up with when he’s drunk (Episode 3) describes love as painful — a weapon to be held, and a bloody one, at that. But, this “profound” idea that Loki dreams up while speaking about trust doesn’t fully land. He doesn’t know what real love is…he’s just trying to figure it out.

When we as viewers realize that Loki is starting to trust Sylvie, perhaps even develop romantic feelings for her, it becomes obvious that Loki is just loving himself. It’s him, in another form. Therefore, Loki is only capable of loving himself and trusting himself. This could be said of each Loki variant, including Alligator Loki, because a loving relationship with any one of them would only be a loving relationship with himself.

We even see Classic Loki (Richard E. Grant) sacrifice himself in front Alioth, showing full love, trust, and a selfless act that any Loki would never be capable of…unless it was for himself.

Whether we see Tom Hiddleston’s Loki develop in Season 2 to be capable of trust with another character remains to be seen, but Loki head writer Michael Waldron told Vanity Fair:

“Mobius and Loki, that’s one of the love stories you might see in Loki for sure. Although if you print that, knowing our fans, they’re going to take it the wrong way.”

Loki may be developing a real trusting friendship with Owen Wilson’s character Mobius M. Mobius, which is a real next step in learning to love someone else.

Loki’s relationship with Sylvie really serves as him learning to experience self-love. As RuPaul famously touts, “If you can’t love yourself, how…you gonna love somebody else?” Can I get an amen up in here?

Do you see Loki loving Sylvie as pure self-love? Leave us a comment below!

Comments Off on Is Loki Too Selfish For Love?