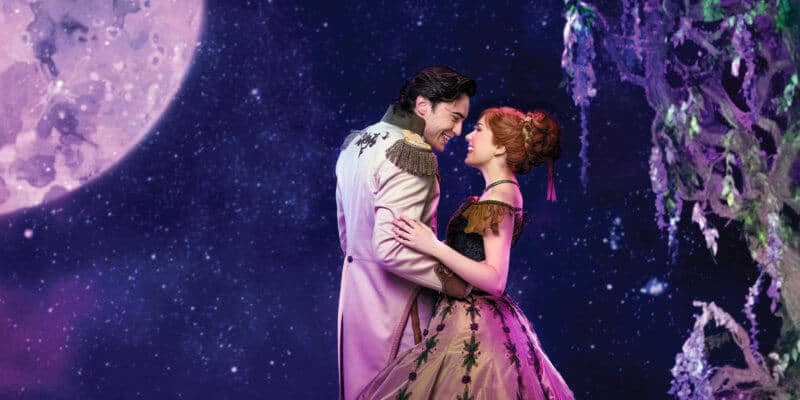 We reported not too long ago that more Frozen was coming to Disney+. And now, fans want even more flurries of Frozen content to be released. This time, a Disney fan and Broadway enthusiast is calling on Disney to release a filmed version of the Frozen Broadway musical production.

Related: Idina Menzel and 9 Elsas Perform “Into the Unknown” at the Oscars

Below is an excerpt from the petition on Change.org:

Like so many fans, we were saddened by the departure of much of the original cast in early 2020 but were excited and hopeful by the incoming talent of great actors who would replace Patti Murin and Caissie Levy as Anna and Elsa. McKenzie Kurtz and Ciara Renée would take on the roles with grace, energy, and passion as the original leading ladies have done for the past two years (including their out of town tryouts in Denver, CO). Also joining these ladies was Ryan McCartan (well-known from Liv & Maddie and Wicked), and they officially had their first Broadway performances on 18 February 2020. (I would also like to mention that Noah J. Ricketts and Ryann Redmond were promoted to their respective roles as Kristoff and Olaf after Jelani Alladin and Greg Hildreth left the show in 2019.)

Ms. Kurtz, Ms. Renée, and Mr. McCartan only had the opportunity to play Anna, Elsa, and Hans for roughly three weeks. Much of the cast and crew were keeping their fingers crossed that they would be able to return to the show once the pandemic was over. Then, a dark day came for Frozen fans across the country on 14 May 2020. Disney announced that Frozen would not be returning to Broadway when the pandemic ended.

I was crushed, to say the least, along with hundreds, even millions, of others who had the chance to see this show more than once or hadn’t even seen the show at all. What was especially heartbreaking was that Ms. Kurtz’s Broadway debut was cut so drastically short by the pandemic, and many of the actors and crew members associated with the show are now out of work.

Although this petition was created months ago, the petition’s creator, Nessa Amherst, shared an update today, writing that she has reached out to the Disney Theatrical Group and is currently awaiting a response. At the time of this article’s publication, the petition is nearing 3,000 signatures.

It wouldn’t be too far-fetched for Disney to release a filmed Broadway production of Frozen. There are already numerous musicals to watch on Disney+, from Hamilton to Newsies.

We’ll keep you posted on whether Disney answers the thousands of fans who have agreed that they want more Frozen in their lives. Until then, you can access a library of Frozen content on Disney+, or click here to visit the official website for the Broadway show.