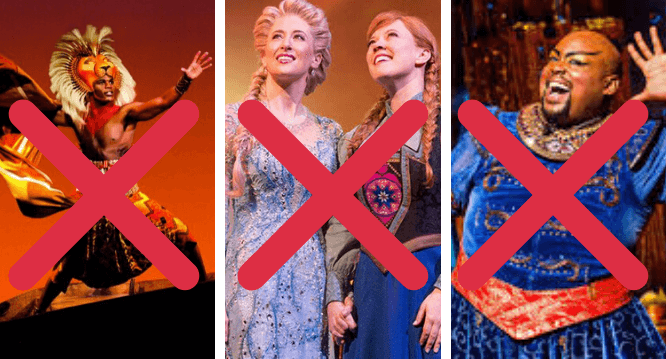 Effective at 5 pm tonight, the Great White Way will go dark for a month. This includes favorites such as Frozen on Broadway, Aladdin and The Lion King, Disney’s longest-running Broadway show. Governor Andrew Cuomo announced that many venues and production companies in the Big Apple have announced closures of their own because of coronavirus concerns. The rising pandemic has caused closures elsewhere and has caused Governors of other states to limit gatherings. The New York Governor also announced in this press conference that no gatherings of more than 500 people will be allowed with exceptions of schools, hospitals, mass transit usage, and nursing homes. That limiting ban will be effective beginning 5 PM, March 13, 2020.

The President of the Broadway League, Charlotte St. Martin, was on hand to make a statement, saying, “Our top priority has been and will continue to be the health and well-being of Broadway theatergoers and the thousands of people who work in the theatre industry every day, including actors, musicians, stagehands, ushers, and many other dedicated professionals. Broadway has the power to inspire, enrich and entertain, and together we are committed to making that vital spirit a reality. Once our stages are lit again, we will welcome fans back with open arms so that they can continue to experience the joy, heart, and goodwill that our shows so passionately express every night.” 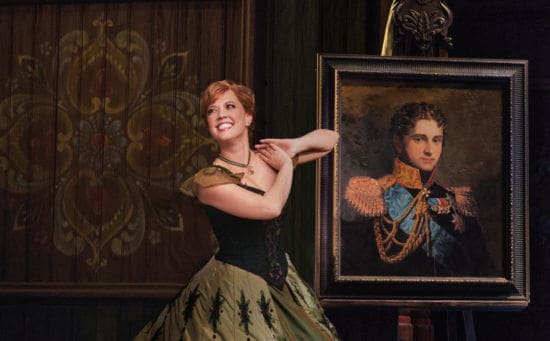 The Lion King has been running on Broadway since 1997, with the most current addition to Broadway was Frozen in 2017. Many Disney movies have made the crossover to stage from the screen. Backstage.com has wonderful clips of past and present shows. These shows combine in the ranks with other Broadway phenomenons like Beauty & the Beast, Tarzan, The Little Mermaid, Mary Poppins, The off-broadwayeHunchback of Notre Dam and the theatrical test of Hercules. 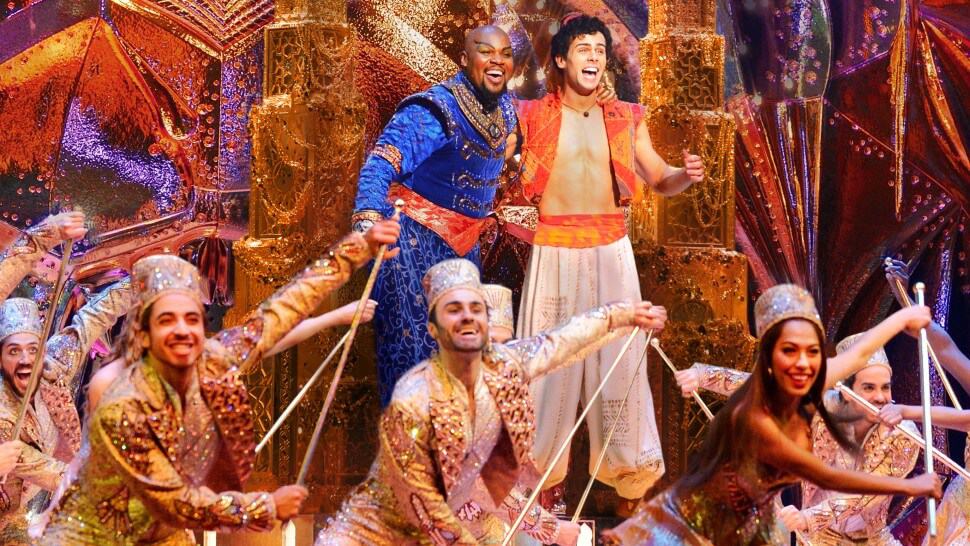 Refunds for Disney and Other Shows on Broadway

If you had tickets to a show during the upcoming blackout, you should contact your point of sale for a refund or exchange. There is no word on when many theatres will resume regular operations, thought the blackout will be over April 13th.

Many shows were set to open this weekend, such as SIX, the musical reimagining of Henry VIII’s wives. Other productions were set to have working previews like Lincoln Center Theatre’s Flying Over Sunset,  the Caroline revival, etc.

Did you have tickets to a Disney on Broadway show at the time? What other plans are you looking to change? Leave us a comment below!