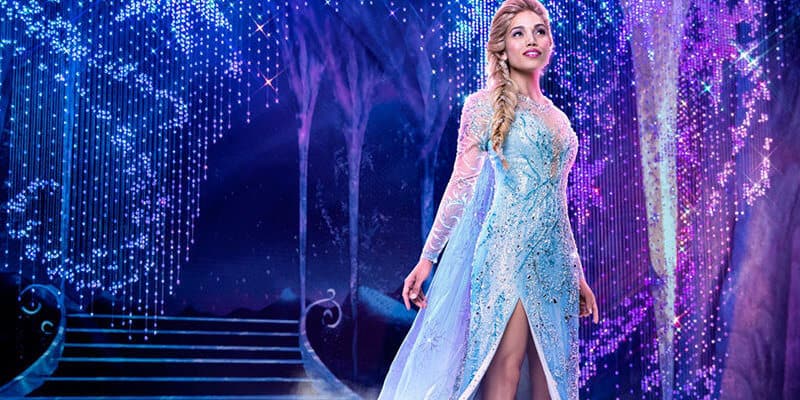 A new petition on change.org is asking Disney to release a filmed version of the Broadway show, FROZEN, and release it to the public.

The online petition has gathered only a few hundred signatures thus far, though that number looks to be increasing quickly, so let’s take a deeper look at what exactly the subscribers are asking for.

What does the petition want? 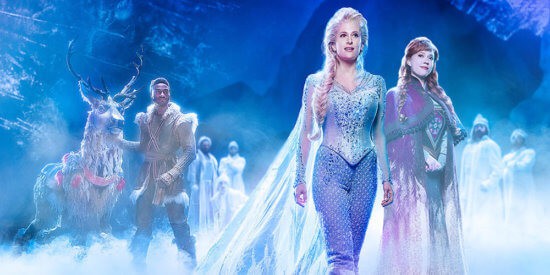 For those who don’t know, a musical version of the movie was created in 2017 by Disney Theatrical Productions following the latter’s outstanding success. It features a more expanded story with additional songs, while obviously containing classics like ‘Let it Go’, ‘Love is an Open Door’, and ‘For the First Time in Forever’.

The FROZEN petition maker is asking Disney to release a filmed version of the 2020 Broadway production, which saw a new cast replace the original team. Regrettably, the pandemic meant that they were only able to perform for three weeks, so the cast didn’t get a lot of time to portray Queen Elsa, Princess Anna, Kristoff, etc.

What can I do to help? 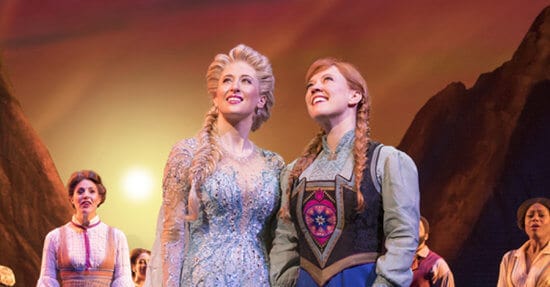 If the petition speaks to you and you’d like to see a filmed version of Broadway’s FROZEN, then sign away by clicking here! It’s not clear whether such a film would be on the cards, but with Hamilton‘s runaway success on Disney+ last year, it’d be a safe bet to say it could come to the streaming service.

Here’s a brief snippet of the petition in its creator’s words:

What’s to stop Disney from doing a filmed stage version of Frozen? Especially with the cast members who’s time in Arendelle was cut so short by the pandemic?

Fans of both the movie and the Broadway musical want a filmed stage version of Frozen with this cast so it can be shown to audiences across the country and around the world. Yes, I am aware that the national tour began their travels across the country and several cities around the world slated to have the show premiere on stage when the pandemic is over if it hasn’t already. But we want the most recent Broadway cast who took the roles to heart before it ended all too soon so we can enjoy it for many years to come.

To the Walt Disney Company and Disney on Broadway, please hear our cry: make a filmed stage version of Frozen the Musical with McKenzie Kurtz, Ciara Renée, Ryan McCartan, and the rest of the most recent Broadway cast reprising their roles. We would watch it over and over again, and you owe it to the fans all over the country and the world to bring this story to new fans and those of us who have seen it over a dozen times. Plus, it would inspire a new generation of fans to go see live theatre if Frozen the Musical was filmed and made accessible to audiences across the country and the world.

Please consider making a filmed stage version of Frozen the Musical with Mckenzie Kurtz, Ciara Renée, Ryan McCartan, and the rest of the most recent Broadway cast reprising their roles before the pandemic shut down the show for good. Please listen to the fans who enjoy this story very much, and let this show be accessible to all of us.

There you have it. It’d be super cool to see the new Broadway cast, especially for those of us who haven’t had access to the Broadway FROZEN musical. Hopefully, the petition takes off on social media and we get our FROZEN Disney+ release soon.