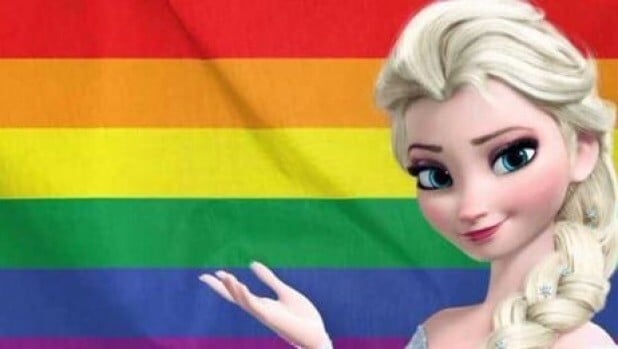 Fans around the world have been clamoring for Disney’s Frozen 2 to feature everybody’s favorite ice queen with a female love interest. I personally love the idea.

Now, Entertainment Weekly reports that the voice behind Elsa has responded to a petition calling for the animated princess to have a girlfriend for the foreseeable future of the franchise. That’s right, Idina Menzel herself addressed the #GiveElsaAGirlfriend social media campaign in an attempt to shed a little light on the idea of her character having a same-sex girlfriend.

“I think it’s great,” the Broadway star and actress told ET. “Disney’s just gotta contend with that. I’ll let them figure that out.” When asked if she’d support the decision if it were to happen, Menzel responded: “No matter what,” as the character “changed my life.”

As of now, there’s no official release date for Frozen 2, but you can bet we’ll have all the details the moment they release it! So do you think Disney should give Elsa a girlfriend? Let me know your thoughts in the comments below!