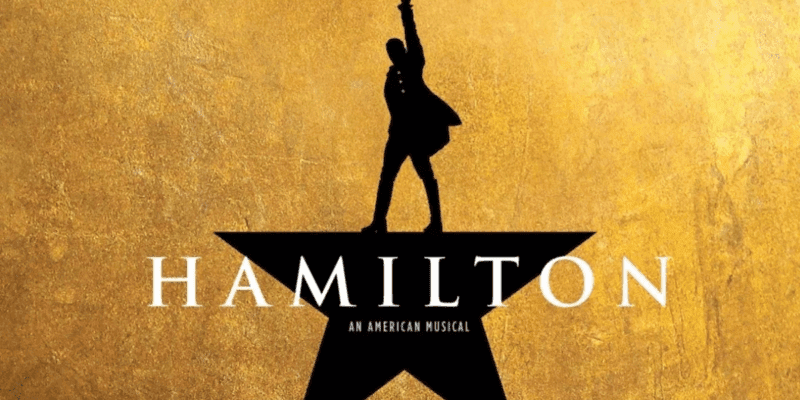 Smash-hit show Hamilton is set to be the first musical to return to Broadway, according to a report by Page Six via ABC.

The report says that Governor Cumo is looking to reopen theatres in June, albeit with limited capacity.

Unsurprisingly, Hamilton is set to be front and centre, and will allegedly re-launch on July 4th. 2020.

Could Hamilton be the first show to reopen?

If Page Six is to be believed, then yes! As you’ll recall, all Broadway shows abruptly closed on the 12th March and the shutdown was eventually extended to June 7th, then September 6th, and finally January 2021.

Now it seems that Lin-Manuel Miranda’s beloved musical will likely, perhaps appropriately, be the first Broadway show back.

In the meantime, we’ve all enjoyed watching Hamilton on Disney+. It’s been amazing to see the original cast do their thing on the streaming service, but there’s still really nothing like seeing the real thing in New York City (or London!). 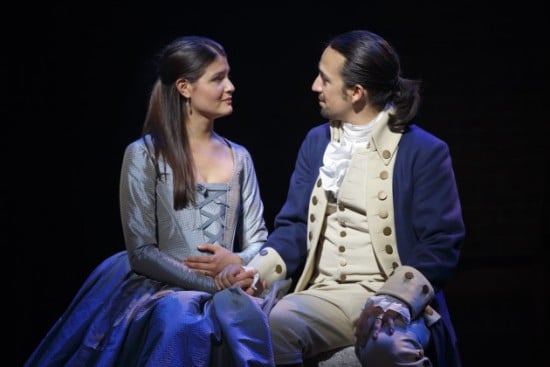 The brainchild of Lin-Manuel Miranda, Hamilton tells the story of forgotten founding father Alexander Hamilton as it follows his ascent from poverty against the backdrop of the American War of Independence. The show quickly became a cultural sensation as fans fell in love with its blend of rap music, diverse casting, and fantastic staging.

It broke musical records, and was nominated for 16 Tony Awards, and won eleven of them.

The show reached an even wider audience when it launched on Disney+ and was free for users of the streaming service. It received rave reviews from critics, was accompanied by an epic behind the scenes documentary, and there is even a movie on the way. The show was also reportedly responsible for a load of extra Disney+ app downloads.

We can’t wait to see the show back in theatres for the first time since the pandemic started, hopefully in July (fingers crossed).

Until then, it’s back to Disney+ for the ten-thousandth watch!

The filmed version of Hamilton is available to stream on Disney+. It stars Lin-Manuel Miranda as the title character, Leslie Odom Jr as Aaron Burr, and Daveed Diggs as Marquis de Lafayette / Thomas Jefferson, among a wider ensemble cast that also includes Frozen’s Jonathan Groff.

Related: How ‘Hamilton’ is Censored on Disney+