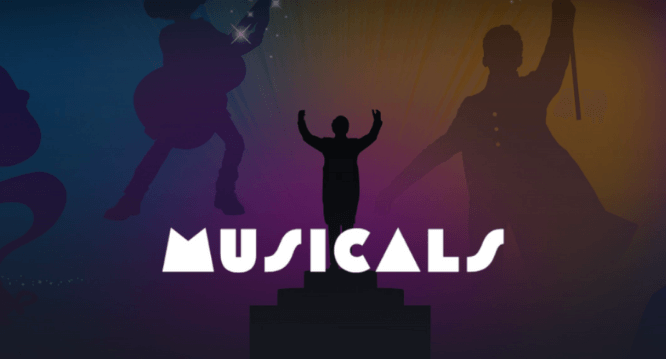 Musicals have found a new audience with the popularity and enjoyment of Hamilton (#Hamilfilm) on Disney+. The widely viewed Broadway musical left Disney viewers craving more songs and operettas, from classics like Hello Dolly to new Great White Way inspirations like Frozen.

In fact, we rounded up a list of musicals just last month in anticipation of finding more harmonic entertainment. The new Musicals Collection on Disney+ has us raving over the roundup of singalongs and tuned-in films.

Now being a theatre snob myself, I don’t tend to include animated features (with music) to a traditional lineup of musicals. But with Disney’s main drive to create heartfelt stories through beloved characters and heartfelt music, it’s no wonder that this collection includes some of the classic movies from Disney’s catalog.

That being said you will also see some questionable additions like The Lion King 2: Simba’s Pride on the list. Either way you slice it, you’re sure to tap your toes with your family when viewing the lineup.

Since Walt Disney and his nine old men started work on Snow White, musicals were in the blood of the Walt Disney Company. They are best known for animated movies injected with meaningful music, so it’s no surprise seeing many of our favorites on this section of the list.

Live-action movies have made quite the comeback in recent years amongst the Disney film entries, and many newer films plus old favorites dot the scene of the live-action section of the Musicals Collection on Disney+. 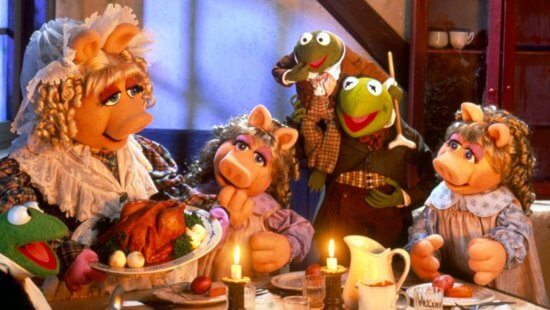 This is where the youngsters come in. Much like the Disney Sing-a-Long VHS tapes of our youth, these newer Disney Channel Originals offer excellent music and high-quality visuals. The bubblegum teen feel of these movies is fun, entertaining and all around guilty-pleasure TV. Are they true musicals? That’s for you to discuss. There is talk about Descendants hitting the stage!

The list of Musicals on Disney+ is clearly on the rise, but we’re hoping to see more of the Broadway versions filmed live on stage and entered into the Musicals Collection. Aladdin is reportedly on the way to join the ranks, and hopefully, Disney will consider the now shuttered Frozen on Broadway, as well as The Little Mermaid from 2008. For now, we’ll have to be patient and enjoy the lovely collection of Musicals on Disney+!

Which of these musicals on Disney+ is your favorite? Are you looking for something to be added? Leave us a comment below!