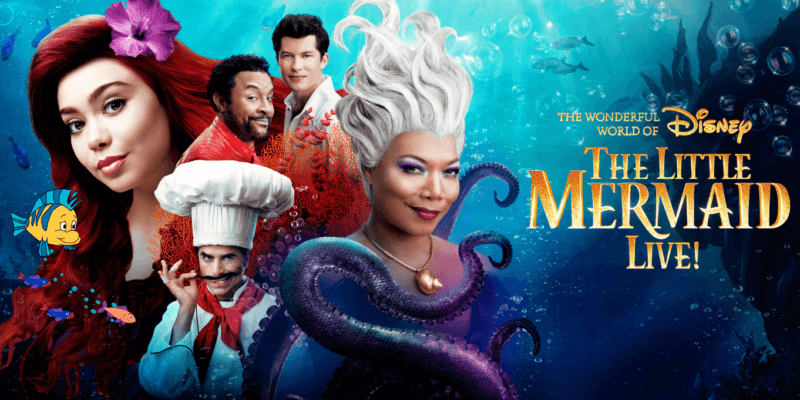 The Little Mermaid Live! starring Auli’i Cravalho, John Stamos, Shaggy and Queen Latifah aired last night on ABC, and while it was entertaining, many fans just couldn’t get past what they say as major production issues, turning one of Disney’s best stories into one of the worst told.

And from the looks of Twitter last night and this morning, the general consensus is that the live show floundered, to say the least. In fact, some viewers likened it to a live fish out of water flopping around on the pier.

The story of Ariel the mermaid and her quest for human legs was given its own set of “legs” last night in the form of a live-action stage show version of the classic animated feature.“If this live Little Mermaid is any indication of what’s going on in the ocean, I say we just keep using plastic straws,” a tweet from Twitter user @lolitslewiee wrote. 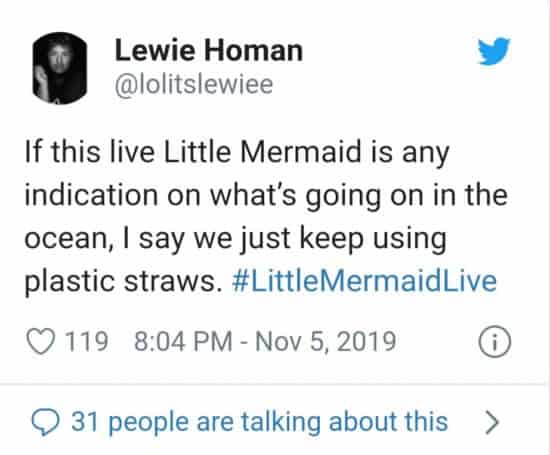 The Little Mermaid Live! mixed scenes from the original animated feature film with live-action musical numbers, but that wasn’t enough for some fans who just couldn’t stop making fun of the two-hour-long special, sharing how disappointing they felt the show was. Some felt the show would have been better left out to sea.

They especially poked fun at singer/songwriter Shaggy who some felt looked “like Eddie Murphy from Delirious.” One viewer even took to Twitter to ask “Why is Shaggy dressed like Michael Jackson in Thriller?” 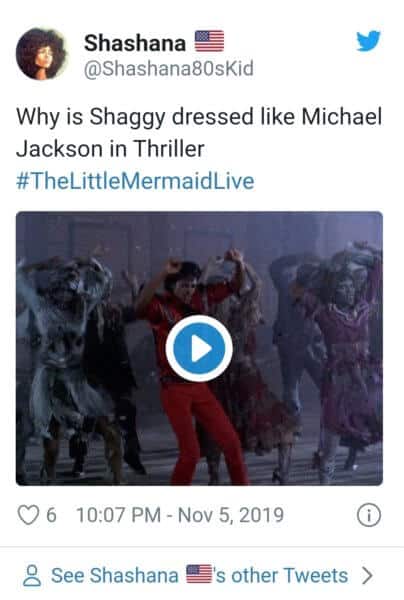 Still, other fans felt that Shaggy, who played the character of Sebastian the crab in The Little Mermaid Live!, looked ridiculous because he was on stage, acting sans claws.

“How on earth could they have an audience FULL of crab claws and yet Shaggy came out on stage with his bare hands!?!” one tweet read. 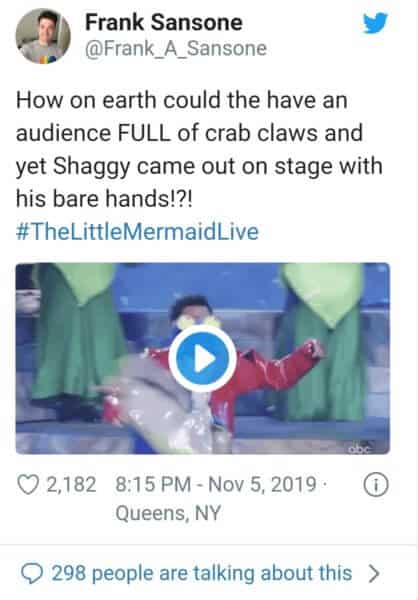 Twitter user Mike “MattinglysSideburn” tweeted his own version of a dialogue that might have taken place behind the scenes before the start of the show as it pertained to a less-than-stellar version of Ariel’s sidekick Flounder. 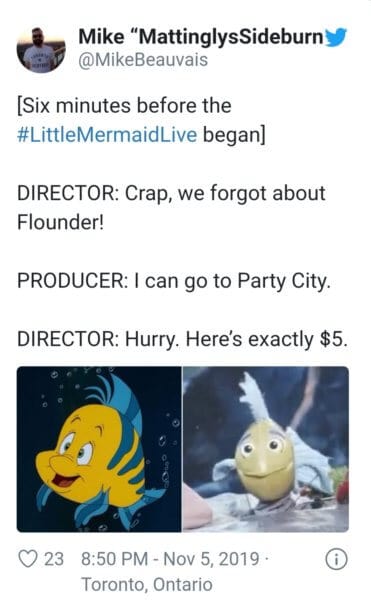 Another tweet poked fun at the live show’s sad version of Flounder by comparing the animated Flounder and his plastic-looking stand-in at last night’s show: “When you order online vs when it comes in the mail.” 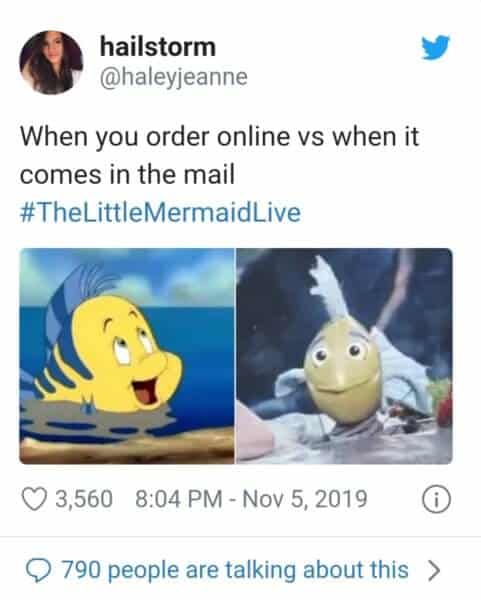 There was so much angst and upset on Twitter about the live-action special, that it prompted a tweet in response from Robert Mills, the Senior Vice President of Specials and Late-Night Programming with ABC, especially about Shaggy’s absence of claws. “For those wondering, Shaggy wore crab claws in early rehearsals and it looked ridiculous,” he tweeted.

Apparently to viewers, not nearly as ridiculous as he looked during the live performance with 10 fingers instead of claws. Then Mills tweeted again when the show was over, thanking fans for watching and backing up his “ridiculous” claims about Shaggy by posting a photo of him wearing the claws. (They did look a bit questionable—we’ll give him that.) 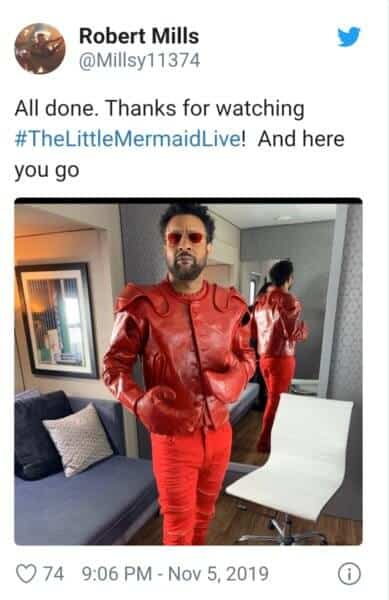 And if you thought the Twittersphere was unkind, major news outlets across the country had their two cents to put in as well, and most were not kind with their reviews. USA Today’s review was titled “ABC’s baffling ‘Little Mermaid Live!’ sunk straight to the bottom of the ocean.”

What did you think of the live show? Were you watching last night? Do you agree with the tweets shared on Twitter, or did you see something about the performance that you really enjoyed? Sound off in the comments section below! We’d love to hear what you thought.