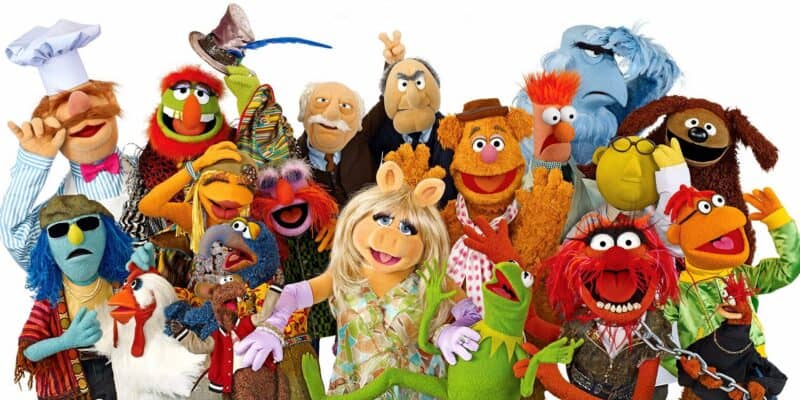 How does an actor know when they’ve reached peak stardom? When they’ve been asked to be in one of the Muppet movies.

Starting in 1979, actors have been asked to play human roles in a mostly Muppet cast movie. Being asked to play opposite Kermit, Miss Piggy, or even Walter is a dream few have achieved. While most actors want the lead in a movie, they are thrilled to be asked to even be a minor character for the Muppets.

Over two hundred actors and actresses have appeared in Muppet movies throughout the past forty-three years. How many do you remember?

Peter Falk plays a disheveled gentleman on a park bench in The Great Muppet Caper.

Amy Adams plays Mary, a school teacher from Smalltown, USA in The Muppets.

Jim Parsons appears as the human version of Walter in The Muppets.

Steve Martin played the sarcastic waiter in The Muppet Movie.

So many other actors and actresses have had the unique ability throughout the years to work alongside some of their favorite celebrities. Actors like Ray Liotta, Mel Brooks, Matthew Lillard, and even Salma Hayek have been able to work with the Muppets. Some dreams do come true.

Who’s your favorite actor or actress that’s been in a Muppet movie. Let us know in the comments!

Comments Off on Muppet Movies and Their Forgotten Actors